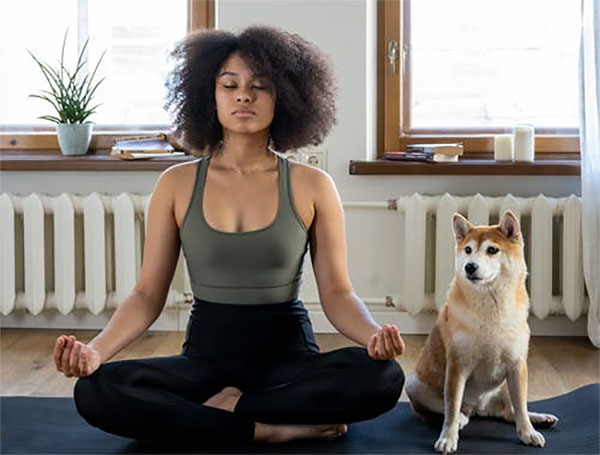 I woke up extra early the next morning; I had not slept much, going over the situation with Julie, ensuring I had all angles covered. With a plan of action finally formed, I was now anxious to get to the flat and iron out the details.

“Why are you up so early?” Diane asked groggily, when she woke up to find me already getting dressed.

“I have an early meeting,” I answered in what I hoped was a casual tone.

“No thanks, I’ll have coffee at the office. I’ve got to run; have a nice day,” I said hurriedly, then quickly left the room before she could ask any more questions.

I had been surprised by her advances last night, because until then, she had been punishing me by keeping me at arm’s length.

If it were not for the mess with Julie on my mind, I would have jumped at the invitation, because it had been long enough!

Hopefully it would still be open tonight, since I was determined to reach a resolution with Julie this morning. With Diane, you could never tell, she was in one mood one minute, and another the next; and after Julie’s meltdown yesterday, she clearly was not the only one – maybe it was a general woman thing.

I had decided that the only way for Julie to keep the baby and keep that information from Diane, was for her to quit her job.

I would continue to pay her rent and living expenses, and now her antenatal and hospital fees as well; so, she would not really need the job, anyway.

With a baby on the way, she would definitely need the financial security I was offering; so, getting her to agree to quit her job should not be too hard.

I had cried myself to sleep on the couch and was still lying on it, when there was the sound of a key in the front door, and seconds later, David walked in.

“David! What are you doing here?” I exclaimed as I scrambled to sit up.

“Shut up and listen,” he barked. I fell silent in shock at both his words and his harsh tone.

“You can keep the baby, and I’ll look after both of you, but with Diane now a client at the agency, you’ve got to quit.”

“What!” I blinked in confusion, his words not quite making sense.

“You can keep the baby, but Diane can’t find out, which means she can’t see you pregnant; so, you’ve got to leave the agency,” he broke it down for me. “It’s the only way this can work.”

“There are no ‘buts’, Julie; you won’t need your job, because I’ll pay all the bills. The rent is still covered for a couple of months, but I’ll top up some more, so you don’t need to think about it. I’ll open an account for the hospital, antenatal, baby shopping, it’s all going to be covered - but Diane can’t find out,” he stressed.

I was getting irritated by his constant reference to Diane; what did she have to do with our baby?

“I don’t care about your wife, David! All I care about is this child inside me! This might not have been planned, but it’s not wrong, at least not to me!” I cried.

I was getting emotional again, and the tears that had run all night, were back. As usual, my display of emotion got David uncomfortable.

“Tender in your resignation at the agency. I’ll work on the account today, and get you the details,” he said gruffly, then pulled out his wallet, and dropped four crisp fifty thousand shilling notes on the coffee table, before heading back to the front door, where he stopped and added like an afterthought: “And stop crying so much, it’s not good for you.”

With that, he left.

At the boutique the following morning I told Tracy about my meeting with Mark.

“I wish you could have seen him hanging on every word I said; it was actually kind of cute,” I smiled as I recalled the previous evening.

“I’m glad it went so well; hopefully it will get David to behave himself once he realizes other men want you too.”

“He’s actually been on his best behaviour, it’s work - home, work - home, so I’m pretty sure he’s not seeing that whore at the moment,” I said proudly.

“That’s excellent, but then you’ve already accomplished your mission; so, there’s no longer any need for Mark,” she reasoned.

“Of course there is! I haven’t gotten my revenge yet, have I?”

“No, but you’ve gotten your marriage back; wasn’t that the whole point?”

“That, and revenge,” I corrected her. “Besides, I’ve just started having fun.”

“Mmhm, that’s what I’m worried about, that you begin having too much fun doing this.”

“Oh, stop being such a spoilsport! I’ve got this totally under control; Mark is practically eating out of my hands, David is behaving himself, and as for that whore, she looked terrible the last time I saw her, and yesterday she wasn’t even in, so she’s as good as defeated.”

“Yes; next time she should mind whose husband she sleeps with,” I said vindictively, pleased at how fate had meted out its own form of poetic justice against the woman who messed with my marriage.