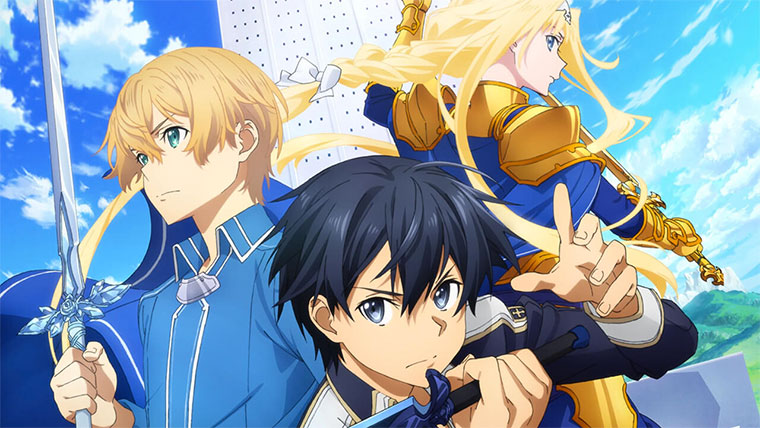 Because of everything that has happened in the last few months, some people think that entertainment as a whole has stopped. But that is not true. The anime industry is still doing its thing.

I have not taken a break from anime. However, I feel like I haven’t given the medium that much attention in several months. I am making more of an effort these days to catch up. Some titles have simply failed to keep my interest, the most prominent example being Black Clover.

I tried to like it, but after 35 episodes, I have officially given up. I won’t sit here and call it garbage. But something about the show does not work for me. But that is not the only show I have watched in recent weeks.

I will go on record right now and say The God of High School is bad. Forget about the story; the action is bland, and they have somehow managed to water down the emotional impact of all the backstories that made the manhwa’s protagonists so interesting.

I can’t bring myself to watch another episode. The same goes for The Misfit of Demon King Academy. The excitement surrounding the show makes no sense. The protagonist, the Demon King, does not have an ounce of charisma, and nothing about the anime is even remotely engaging.

I don’t know what people are saying about the second season of Re: Zero. I am still making my way through the first season, so I don’t want to stumble across any spoilers.

I love Re: Zero. While I had no expectations, the anime is far better than I could have imagined. I won’t spoil the concept for you. You are better off discovering it for yourself. Yes, it is Isekai. You have an excitable young man that has to adjust to life in a parallel world. But there is more to the plot than meets the eye.

I toyed with the idea of watching Fire Force 2. Season 1 was not my cup of tea, which is why I have not finished it. But I was not a fan of The Expanse’s first season either, yet it became one of my favourite Sci-Fi shows.

But any installment of Sword Art Online that diverts to Kirito’s story does not interest me. Of all the new shows I have sampled, the only one that shows promise is Deca-Dence.

Uzaki-Chan Wants to Hang Out, which follows a young girl who goes out of her way to force a college loner out of his comfort zone, has some charm. But as far as comedy/slice of life anime goes, it feels bland.