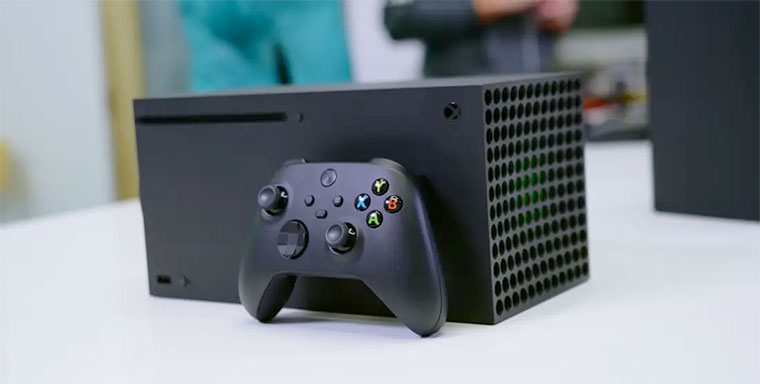 After watching Sony’s PS5 presentation a few weeks ago, I remember thinking, ‘Well, okay. I might actually buy this console.’

The video was a marketing tool, designed to sell Sony’s most ambitious console to date, and it worked. The Xbox Series X presentation could not have been more underwhelming. Microsoft received quite a bit of backlash a few months ago when its initial presentation failed to wow fans.

They promised gameplay but all they delivered was a collection of well-animated trailers. Gamers were far from happy. Microsoft backtracked and argued they had exaggerated the purpose of the event. They assured fans their next presentation would finally reveal the capabilities of their upcoming console by providing footage of actual gameplay captured on the Series X system.

They lied, again. The presentation began with real ‘Halo: Infinite’ gameplay. But that was it. Everything else was a mishmash of CGI teasers and trailers that did nothing to shed light on the gaming experience the Series X would deliver.

People have argued that Microsoft’s GamePass was the real selling point. Maybe that is true; I was not tempted to purchase the Xbox Series X.

Maybe I was the wrong audience; I’m a relatively recent gaming convert. So maybe diehard gamers lost their minds when they saw the ‘Halo: Infinite’ footage.

Then again, I was just as new to gaming when I watched the PS5 event. In fact, I watched Sony’s presentation specifically because I wanted to see how it would speak to me as a layperson.

My excitement over the PS5 is driven by the fact that Sony succeeded in pressing all the right buttons for me despite my inexperience. Microsoft was not that lucky. Was I bored? No. The ‘Avowed’ trailer piqued my interest.

It felt like the sort of epic fantasy adventure that could swallow me whole. The action in ‘Destiny 2: Beyond Light’ was fascinating. The idea of leaping into battle, showering enemies with icy explosions, and then shattering their frozen bodies seems awesome.

‘Stalker 2’ had an eerie vibe, the kind you find in all the best survival horror games. But even those trailers fell short.

First of all, the mystery did not work. Sony’s event showed just enough to whet the appetite without revealing the concepts their games would explore. They left viewers with enough information to build an accurate picture of what to expect.

Microsoft’s teasers were not as informative. If I don’t know what to expect, I have no reason to presume I will enjoy any of their titles.

Maybe the event would have spoken to me if I cared about GamePass. But I don’t. Someone described it as the Netflix for gaming. A single monthly subscription allows you access to a variety of games.

But I don’t play nearly enough games in a month to benefit from the discounted access GamePass provides. Also, what is the point of buying an Xbox Series X when all the console’s games are available on PC?