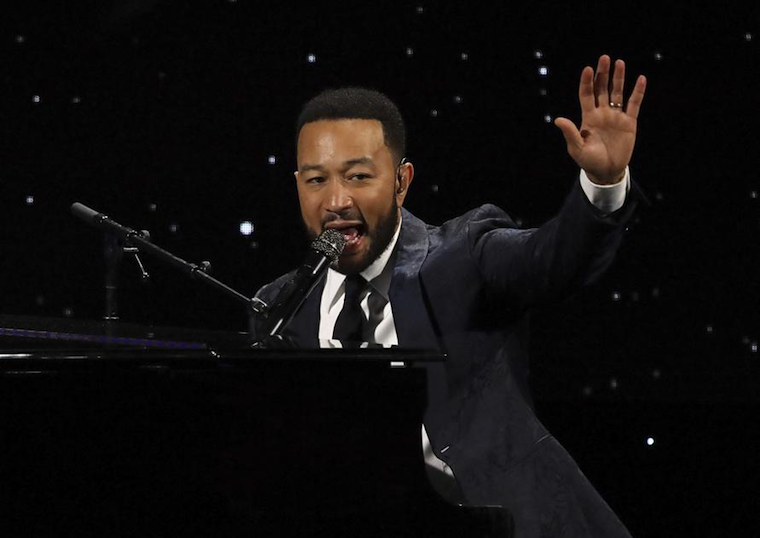 I remember how at university, looking to make some quick pocket money we would often go get gigs as gate ushers at international concerts including Chaka Demus & Pliers, Third World/Papa San at Nile Hotel (now Kampala Serena).

That Shs 20,000 per night made me walk through Makerere feeling like I owned the whole hill. But then I had to ruin it. My friend Ann and I, who had mastered the art of getting these gigs, were once caught trash-talking roots reggae ahead of the Third World show.

Some of the organisers found us deep in conversation about how “boring” roots reggae really was, and for effect, we animatedly whined Bob Marley’s Redemption Song and had a good laugh at our theatrics. All this as some girls from the organising team listened in with much annoyance.

Eventually one of them asked: “So, why did you even come to work for the concert then?”

And our petulant 19-year-old selves answered promptly: “For the money, duh!!”

No need to guess; that was the last time we were ever invited to usher at those concerts. I only remembered this recently as I watched a live-streamed show of John Legend and Alicia Keys performing a special June 19 (Juneteenth) concert, which they kicked off with an amazing rendition of Redemption Song.

Done with their two pianos as the only accompaniment, I had never heard such a beautiful sound! And for the first time, I also really listened to the lyrics and apologised to Bob Marley (RIP) for my teenage, obstinate self.

Roots reggae is beautiful. I take back all the badmouthing from back when raga was making inroads and had me hooked on the faster, groovier genre. But again, a combination of Keys and Legend would make you love any genre you thought too abstract for your music tastes. What a show!

The organisers called it a battle, but it was more of a conversation as each of the artistes sang their best hits and occasionally sang background vocals for each other, making songs such as Alicia Keys’ Falling sound even better. Which brings me to John Legend’s new, 16-track album, Bigger Love. It was also released on June 19 and is steadily climbing the charts.

At the Juneteenth concert, he sang Never Break off the new album, which is very much symbolic for the mood in the USA right now. Streaming service Spotify has described the album that features Jamaican reggae artiste Koffee, Jhene Aiko, Rapsody and Gary Clark Jr as “a celebration of black music”.

On his Twitter handle, Legend answered some of his fans’ questions in celebration of Bigger Love dropping:

If you didn’t sing for a living, what would you be dedicating your time to?

When I was young, I always wanted to be a singer. But I also loved watching Matlock and wanted to be a defence lawyer who fought for the falsely accused. That’s why Bryan Stevenson is one of my real-life heroes.

Koffee is so dope. Great voice and flow. I think she is the youngest Grammy winner for best reggae album! She’s the present and the future. So glad to have her on the album.

Will [wife] Chrissy Teigen get paid to be in your music video?

I’ll pay her handsomely. I still owe her from the Stereo video the day I met her.

What’s unique about this album for you?

Every album is unique. My life experiences evolve. My perspective evolves. My inspiration and mood are different and I often push myself by collaborating with different people to get me out of my comfort zone. I feel like it all came together to make Bigger Love my best yet.

What’s the inspiration behind the album title?

This album is full of love, hope and soul. After I wrote the song Bigger Love with @RyanTedder and @CautiousClayton, I knew that it felt like an album title that captured the spirit of the music.

Do you usually write the lyrics first or the music first?

I almost always write the music first. The lyrics flow from the music. I know some artistes do it the opposite way though.