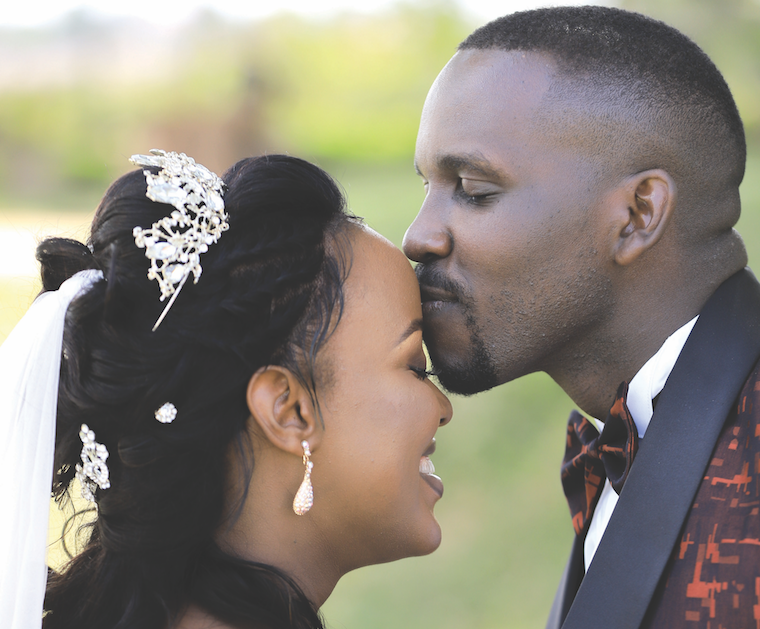 Last year The Observer interviewed People Power spokesperson Joel Ssenyonyi and the former journalist, among other things, said he was saving himself for marriage (Joel Ssenyonyi On Why He Is Proudly A Virgin At 32, August 3, 2019).

That interview started a hot debate on whether the former NTV news anchor was lying, but he has always been open about his stance on pre-marital sex.

Ssenyonyi  (and his wedding night) has understandably been the subject of many social media jokes and speculation since the journalist-turned-politician said ‘I do’. 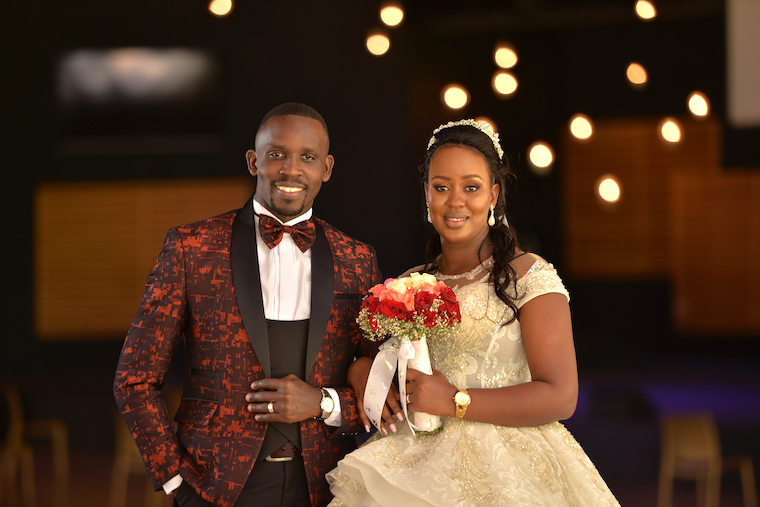 Clearly, Ssenyonyi cared less; he posted a simple “Behold! Mr and Mrs Ssenyonyi” on his Twitter page, before going offline and switching his phones off.

Because salons are still closed due to the Covid-19 partial lockdown, Nagawa’s preening and preparations were done at Eureka’s Place in Ntinda, while Ssenyonyi’s grooming was done at his home.

Then at 11am, the two were pronounced husband and wife at Watoto Church North, before they proceeded to a wedding reception at Hotel Africana, where they were later joined on the dance floor by People Power leader Robert Kyagulanyi and his wife Barbie Itungo, in addition to a few friends and family. 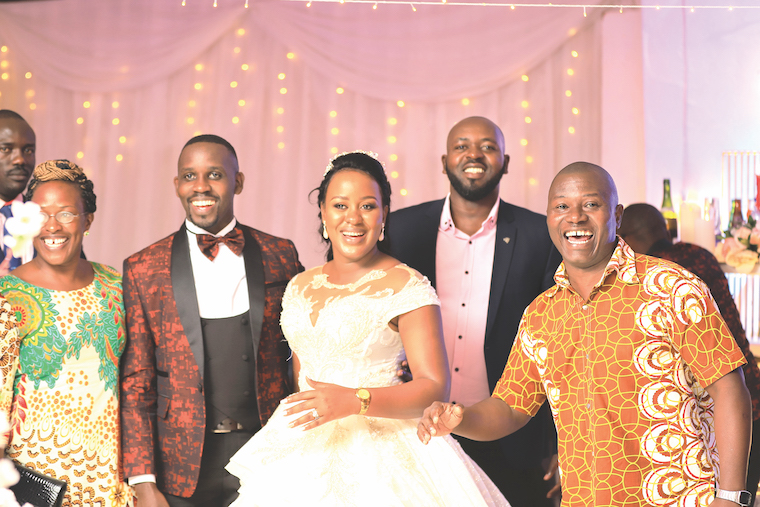 Brian Mulondo and Ronnie Habasa were the MCs at Ssenyonyi’s momentous day.