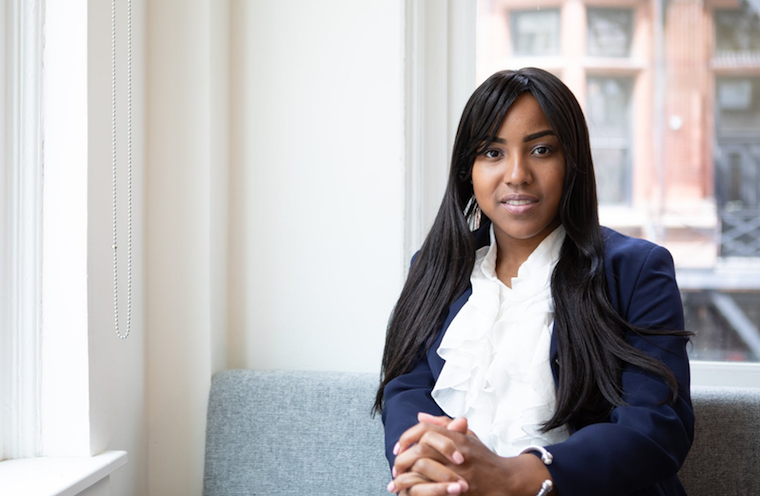 “I’m going to be very honest with you Diane; I totally support you fighting back against that whore for your marriage, but I don’t like the idea of involving the business in that fight,” Tracy answered candidly, after I told her my plan.

“I totally understand, but I’m not involving the business purely to fight her; I think advertising is a good idea from a business standpoint as well, and it is something we were eventually going to do, anyway. Yes, my suggestion that we use the company she works for, is mainly so that I will be in position to make her life at work hell, but if we’re going to advertise, they are one of the best in the business; so, we would use them, whether or not she worked there,” I argued.

“Well, I suppose that’s true,” she began thoughtfully. “Let me make sure I’ve got this right; you’re going to approach her boss as a new client wanting him to design our advertising campaign. This will take a few weeks, during which time you’ll constantly complain about her, and as the client, he’ll obviously take your side, and basically make her miserable - correct?”

“I must admit it does sound like a good plan,” she nodded slowly.

“So, does that mean I have your approval?” I asked excitedly.

“Yes, go and give her hell,” she smiled conspiratorially.

I got a terrible sense of deja vu when Diane walked into the agency that morning. My mind instantly went back to the last time she had shown up here, and how she had warned me off her husband. I obviously had not listened, and now she was back. My heart pounded with fear as she approached my desk.

“I’m here to see Mark,” she announced, and my fear went into overdrive. Surely she would not go as far as telling my boss about David and I!

“What is this about, Diane?” I asked nervously, my voice a strangled whisper.

“That’s Mrs Mujuni or madam, to you,” she hissed, her eyes flashing for a second, before she went back to her initial cold, official tone.

“If you must know, I want an ad campaign designed. Now can you stop wasting my time, and let him know I’m here, or do I have to attract his attention from out here by myself?”

She had me cornered and she knew it; if she was indeed here for business (which I highly doubted), there was no way I could stop her from seeing Mark, and that was the reason she had provided, so I had no choice.

“Mrs Mujuni is here to see you,” I announced quietly.

I was in a surly, foul mood throughout the day, so much so that by mid-afternoon, everyone was trying hard to stay out of my way.

After last night, my mood had not been great to start with, but then I got a message from Julie that only made it worse.

‘Your wife is here.’

‘What’s she doing there?’ I had quickly typed back.

‘I’m not sure; she said she was here to see Mark about an ad campaign, but I don’t believe that for a minute! She’s with him now, so I guess I’ll find out soon enough.’

‘At least she isn’t causing a scene; let me know if she does,’ I answered, then muted my phone and put it away, as I headed for a meeting.

I suppose I could have been more sympathetic and reassuring in my response, but the truth was that I was getting tired of the drama my relationship with Julie was causing.

Before I met her, I had led one of the simplest, most boring, most regular lives ever, but since then, it had been one scene or fight after another, and I was getting sick of it.

Of course I knew it was not her fault; it was Diane that was going crazy and causing all the drama, but Diane was my wife, the mother of my children, and as she had made very clear yesterday, she was not going anywhere.

Now, she had taken it a step further, and was making contact with my business associates, and while I had put up with her creating scenes in my personal domain, I could not risk it in my professional one.

Julie was a lovely girl, and she knew how to treat a man and make him feel good about himself, but was that worth turning not just my personal life, but now my professional one as well, upside down?