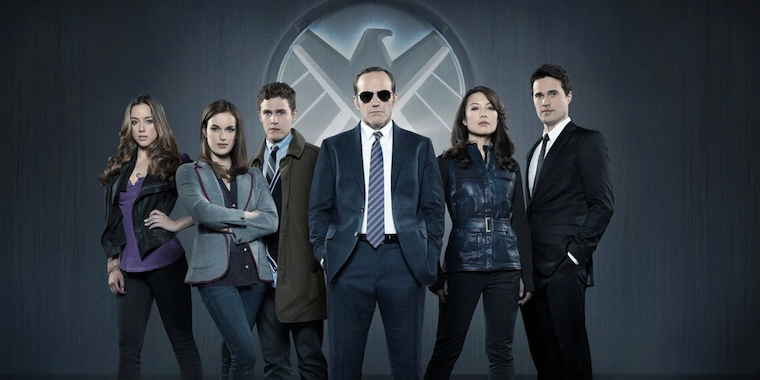 Success in the television arena is determined by a show’s ability to avoid cancellation.

Admittedly, shorter seasons are slowly gaining prominence. But for the most part, the most successful shows are the ones that stay on air the longest.

However, every successful show runs the risk of overstaying its welcome. This happened to The Walking Dead. The first few seasons were stellar. But as the show dragged on, it quickly became obvious that the show runners had no clear destination in mind. The show eventually lost all momentum and I abandoned it.

Supernatural suffered a similar fate, and I cannot help but feel like Agents of Shield has fallen into the same trap. To be fair, Agents of Shield is on its last season. In a sense, it will end on its own terms rather than suffering outright cancellation.

And yet, after watching the first three episodes of Season 7, I have to wonder whether the show would not have been better served by ending its run one or two seasons ago.

The first season was painfully dull. The second half of the first season improved after capitalizing on the events of ‘The Winter Soldier’. And in the years that followed, Agents of Shield slowly became the best comic book show on television, only rivalled by the likes of Netflix’s Daredevil.

It thrived because it kept reinventing itself. While shows like The Flash and Arrow were content to bore viewers with unengaging filler episodes, Agents of Shield would craft clever multi-arc stories.

The characters were simply magic. The relationships were dynamic, the dialogue humorous, and the action taut. Clearly I love this show; why do I sound so unenthusiastic about the seventh and final season?

First of all, I had no idea the show was even out. No one was talking about it and that surprised me.

Secondly, I watched the first three episodes and they were so…mediocre. The characters were the same. Coulson was back and better than ever. May was still taking ass and kicking names.

Daisy is a powerhouse, as always. Simmons is still very quirky and British. This is technically the same Agents of Shield I love. The show has reinvented its concept once more, handing the heroes a time machine and creating a scenario that compels them to jump through time – basically Legends of Tomorrow but not unmitigated garbage.

The idea works. The stakes are high. But the show does not have that spark that once compelled me to tune in for each new episode. Maybe their decision to separate from the MCU is to blame.

Agents of Shield was at its best when it was trying to adapt its stories to the developments coming out of the MCU. In Season 6, they finally decided to ignore the MCU altogether.

By taking away the pressure of staying abreast of changes in the MCU, maybe the show runners lost that special ingredient that made the series great. Hopefully, they can turn things around. But I am far from optimistic.