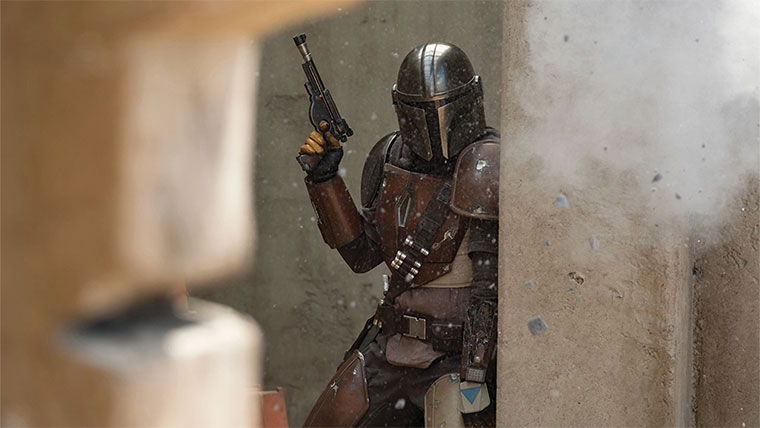 We have confirmation. Taika Waititi will direct the next Star Wars film.

Everybody loves Taika, but you should not be so quick to celebrate. After all, this is not the first time Disney has secured great talent only to let it fall through their fingers. Does anyone remember Colin Trevorrow? How about Josh Trank, or David Benioff and DB Weiss?

Disney’s approach to the future of Star Wars has been quiet reactionary as of late. They are comparable to a child running after every new toy simply because it shines the brightest. But then they put it in their mouth, realize that it doesn’t taste quite as pleasant as expected, so they throw it away.

The toys in this scenario are directors. Trevorrow caught the eye of the Disney machine after directing the monster hit that was Jurassic World. Disney was drawn to Trevorrow primarily because of his financial success. Nothing in Jurassic World suggested he was a suitable fit for Star Wars.

Benioff and Weiss were no different. Yes, their work on Game of Thrones made them a rational choice, but I have to conclude that Disney only courted them because their star in Hollywood was so bright at the time.

The same goes for Lord and Miller. This pattern of erroneous decision-making on the part of Kathleen Kennedy has been a cause for concern in the Star Wars community for many years because it shows a shocking lack of forethought. This is why the franchise has been so rife with drama. The absence of a clear strategy with regards to the future keeps resulting in a conflict of visions between Disney and its directors.

The studio wants to please older fans whilst also introducing an entirely new generation of viewers to the table, but they keep failing. Funnily, this is where the prequels succeeded.

For all the hate it gets, The Phantom Menace was the first Star Wars film that a lot of millennials watched. And it was because of George Lucas’ prequels that a lot of younger viewers discovered and developed a love for the franchise.

You could argue that those three movies succeeded primarily because they had a singular vision, one that alienated hardcore fans but which, at the very least, captured the hearts of younger audiences. So, where does Taika fit?

Taika is probably the first truly inspired selection they have made. He is not just another shiny toy in the Hollywood chest. First of all, with Thor Ragnarök, he has proven that he knows how to tell grand space adventures. Secondly, his episode of The Mandalorian was arguably the best of the season.

Thirdly, he has amazing range. Some people dismiss Taika’s work because it is always filled with humour. But humour is never a bad thing. Besides, Taika’s comedy is always perfectly placed, designed to accentuate his scenes rather than disrupt them. And I thought comedy was all Taika could offer until I watched Jojo Rabbit a few weeks ago.

It is without a doubt one of the best movies of 2019. And yes, there is plenty of humour, but it is smart, heartwarming humour. Taika earns all the gut-wrenching moments in that movie, and I believe he has the deft hand Disney desperately requires to craft a fun but meaningful Star Wars story.