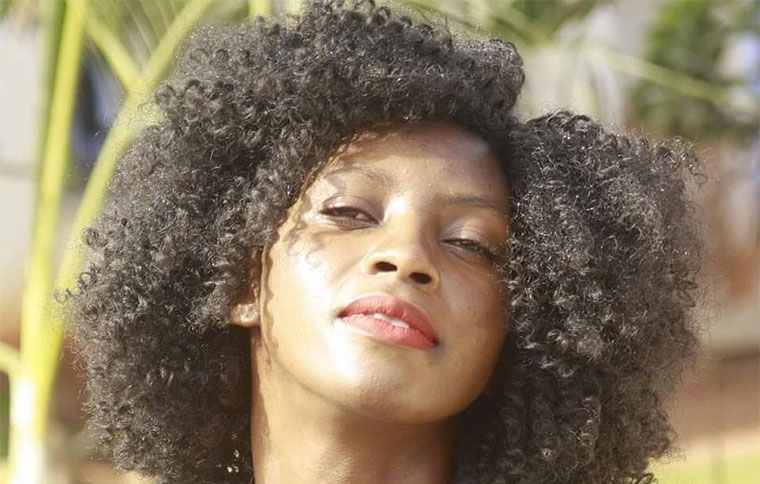 It was a night full of entertainment, glamour and red-carpet glitz as Africa’s biggest film and television stars gathered at the Eko Hotels and Suites in Lagos for the seventh edition of the Africa Magic Viewers’ Choice Awards (AMVCAs).

Cissy Nalumansi, who is in Nigeria for an internship with the Tinsel crew following her outstanding performance in the academy, received the award on behalf of her colleagues.

Promises is a moving story about the life of Mwagi, a boda boda cyclist whose life unravels after the sudden death of his wife during childbirth. Now a single parent, he has to raise his two children and keep the promises he made to his late wife.

“All the films nominated in the MTF category were remarkable for their technical experience and storytelling. The winning film from East Africa, Promises, is an especially poignant tale, told with verve and strong visual aesthetics. It signals a great future for visual storytelling in African cinema,” said Femi Odugbemi, AMVCA’s head judge.

The biggest winner of the night was, however, Nigerian thriller Living In Bondage, which took seven awards including Best Overall Movie and Best Director, which went to Nollywood legend, Ramsey Noah.

Timini Egbuson won Best Actor in a Drama while Toyin Abraham won Best Actress in a Drama, both wins for their performances in Elevator Baby. There were also musical performances by, among others, award-winning Innocent ‘2baba’ Idibia, who performed a medley of his popular songs.