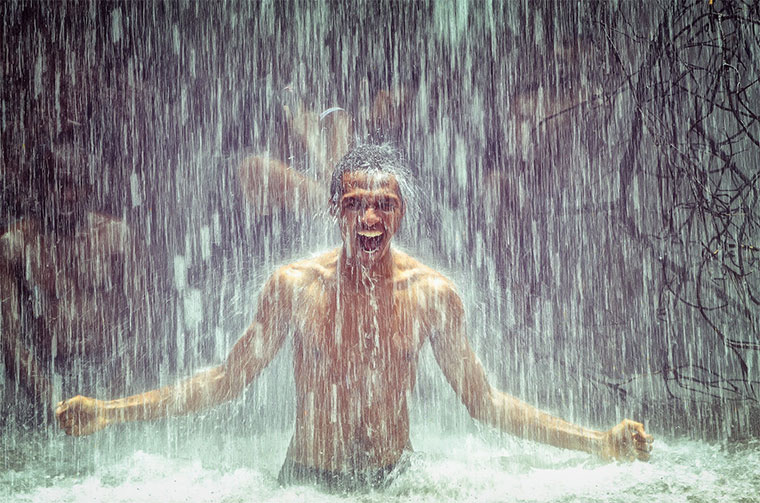 For long, men have been accused of being the ‘dirty’ ones; the ones that skip the shower and generally make it impossible for their wives to think of being willingly intimate with them.

But lately, it is shocking how many men complain about women’s poor hygiene. Apparently, there are now more wives – especially the career women – collapsing into their marital beds fully clothed (in the office clothes – not sexy lingerie) and without a visit to the bathroom first.

“It is a shame me having to even raise some of these issues with her, because, you know, she is the woman. She is supposed to be the spick-and-span one,” one husband who requested anonymity said.

“But she often comes in complaining of being so tired and passes out in bed saying she will take a shower later. Later turns out to be the next morning.”

This husband was wondering how anything intimate is supposed to happen between those sheets. And that he represented many other men “suffering in silence”.

Think of it: the spouse at home always gets the unkempt and smelly version of you, while your boss and colleagues at work get the fresh-looking, fresh-smelling version; which of the two relationships is likely to flourish in the long run? Go figure.

This husband said, now with weave-ons, dreadlocks, perms and other forms of expensive anti-water hair, “I also frequently have to stomach a head of hair that has only seen grease and dust but no water in several weeks”.

Yes, ladies, we love our beautiful hair, but it needs to be washed regularly, regardless the hairstyle. Dirty hair can make you ‘unhuggable’, untouchable, ‘uncuddlable’, off-putting.

A man who skips the shower but insists on making love is quite disgusting no doubt, yet still, this is one instance where as women, we cannot dare quote ‘gender equality’ and copy the men. Just go take a shower, already; our bodies were not built like men’s, unfortunately.

God created a woman’s body with such uniqueness we ought to have a ‘Fragile’ sticker placed somewhere!

A female body’s biggest strengths are also its weaknesses; it needs extra care and hygiene, lest it becomes the problem in your marriage and sex life. Buy your body new panties regularly and throw out old ones, so that you don’t have to squeeze yourself out of a public taxi again and leave other passengers holding their breaths in revulsion.

If you cannot afford to buy cotton panties regularly, use disposable panty liners daily – that way you keep your panties longer and stay fresh.

Manage your pubes. Stop douching (you are messing up your pH balance, scientists say). Don’t use soap to clean your vagina (it only turns a normal odour unpleasant). Keep your undergarments and hair clean. Clean front-to-back after using the toilet.

Now, men hate considering this, especially if the wife in question has a job, but consider making your wife’s appearance your business too, if for nothing else, for selfish reasons.

If she insists on just one trip to the hair salon every month, you can pay for additional treats that will kill two birds with one stone: she will enjoy having her man spend money on her, and you get to have a fresh-smelling head on the pillow next to you.

Make it your business to shop for her underwear regularly: you get to buy her the exact designs of your fantasies, while also making sure her hygiene is in check. Whatever else you have heard, it is actually sweet to spend money on your wife – whether she has a job or not.