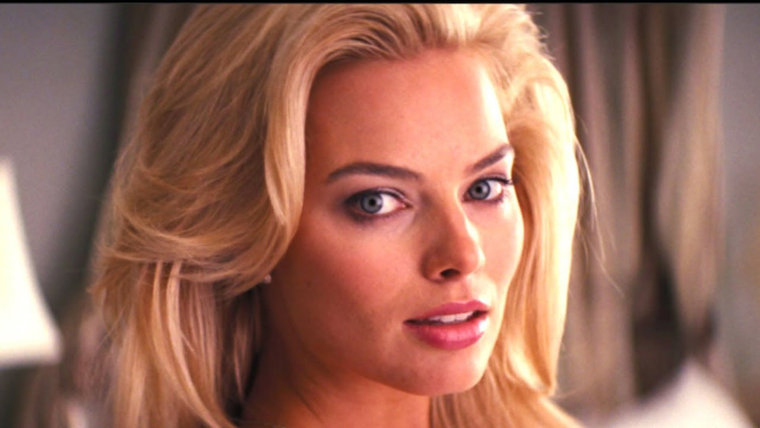 Harleen Quinzel’s life changed the day she met the Joker. The psychiatrist was tasked with unraveling the Joker’s psyche and potentially finding a solution to his mania.

But the clown prince of crime corrupted her, dragging her into his criminal empire. The pair spent years raising hell on the streets of Gotham.

Their adventure ended when Quinzel, now Harley Quinn, was arrested, imprisoned and forcefully enlisted for an illegal program that strapped bombs to criminals before sending them out to eliminate the country’s biggest threats.

The experience changed Harley. She made new friends, finding some semblance of sanity. Now she has abandoned the Joker and she wants to start over. But Harley has spent so many years under the Joker’s thumb that she doesn’t quite know what to do with her life.

Harley’s uncertainty takes a back seat when she joins forces with Black Canary, Huntress, and Renee Montoya to protect young Cassandra Cain from Black Mask, a villain from her past.

Birds of Prey is the eighth movie in the DC Extended Universe. Margot Robbie started pursuing this project in 2015. While Suicide Squad was largely panned by critics and fans alike, Robbie received universal praise for her portrayal of Harley Quinn. This gave her proposal for a Harley Quinn spin-off some much-needed energy.

While opinions surrounding the trailers have been mixed, early social media reactions from the critic screening of Birds of Prey have been resoundingly positive.

People describe it as a riotous crime comedy with crazy action, coarse language, and unhinged characters. Also, the action is amazing, which isn’t shocking seeing as Chad Stahelski who directed John Wick consulted on the movie.

Director Cathy Yan said in an interview that the movie has an unconventional structure which is intriguing. She also said that she was inspired by filmmakers like Tarantino and Kurosawa.