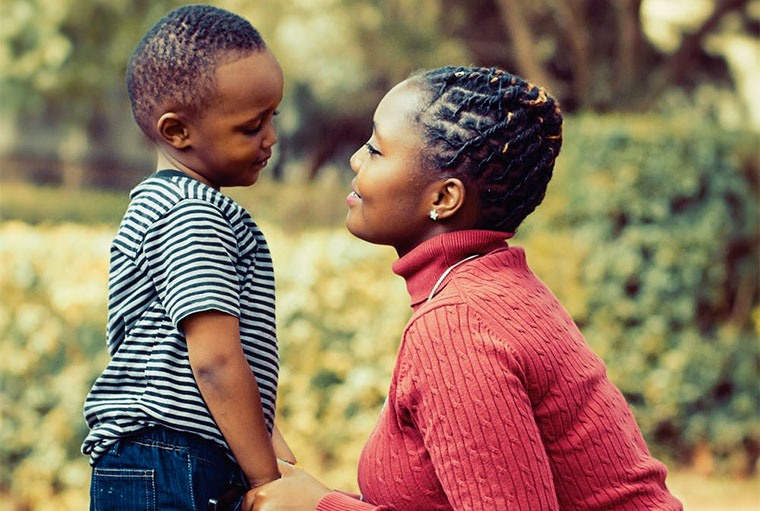 I heard Diane get back as it approached one in the morning, and almost got out of bed to ask where she had been, but it felt like too much of an effort; so, I decided to leave it until the next morning. However, the next day, when she breezed into the dining room as I was having breakfast, her opening statement made all thoughts about the time she got home vanish.

“Good morning; I need the number of that broker we used to use,” she said casually once she had kissed the kids good morning.

Although her tone was light, my heart skipped a beat, then began racing madly; why did she want the number? Had she found out I was looking for an apartment? Did this mean she knew about Julie? Why else would she ask for the broker’s number the day after he had found me a place for Julie?

“What do you want his number for?” I tried to keep my tone as casual as hers had been.

“I’m looking for premises for the new outlet, and want to see what he’s got.”

I breathed a silent sigh of relief at her simple explanation, but still kept my guard up.

“He mainly deals in residential places; for a boutique outlet, you should check with a proper real estate company.”

“I’m going to do that too, but I first want to see what he’s got,” she insisted.

“Why start with someone with fewer options, rather than go straight to an agency? It seems pretty time-wasting to me.”

“Well, it’s my time I’m wasting; so, can you just give me his number?” she retorted impatiently.

“I don’t have it; it’s been so long since I last used it,” I lied, surprisingly easily.

“You should have just said that at the start then,” she rolled her eyes as she sat down and poured herself a cup of coffee.

This blatant act of disrespect, especially in front of the children, grated on my nerves, and losing my appetite, I abandoned my breakfast and stood up.

“I’m off to work,” I announced coldly and stalked off.

I expected David to complain about my late arrival back the previous night, but to my surprise - and disappointment - he did not, and instead gave me a hard time over a broker’s number.

I shook my head at the irony of it, especially when I remembered that David kept all his old business cards in a cardholder in the bedroom. Once he had transferred the numbers onto his phone, he stored away the cards in the holder, and the broker’s card was bound to be in there; so, I had not even needed to ask him for it.

I would go and check for it after breakfast; first I would enjoy one of the benefits of quitting the bank, by spending some quality time with the children. While Stacy and Samantha appeared oblivious to the tension between their father and me, I could tell Daniel was not, from the furtive glances he cast at us when we were in the same room.

I don’t think David noticed the worried look in our son’s eyes, for after all, he did not tend to notice much about Daniel, but I did, and what I saw worried me. It was alright for David and I to have problems, but it was not alright for those problems to affect our children.

I would spend some time with them acting normal to reassure them that all was well, then go and find the number.

Although I was not expecting David until later that evening, I began preparing for his arrival from the time I woke up.

First, I cleaned every inch of the house, scrubbing, mopping and polishing until there was not a speck of dust anywhere, and then, even though my still bruised body ached and screamed at me to stop, I turned my attention to cooking, and started rummaging through the fridge to see what I had to work with.

I would never admit it, even to myself, but my actions reflected those of a woman in competition for a man’s affections, and proved just how important David was to me.

It was as though I wanted to show him that while he already had a wife, I was the true reflection of what a wife should be like, despite the fact that there really was no point in doing so.

He had said he had something to tell me that he hoped I would like, and as I worked, I wondered what it would be. I hoped that whatever it was, it was something that showed me I was becoming as important to him, as he was to me.