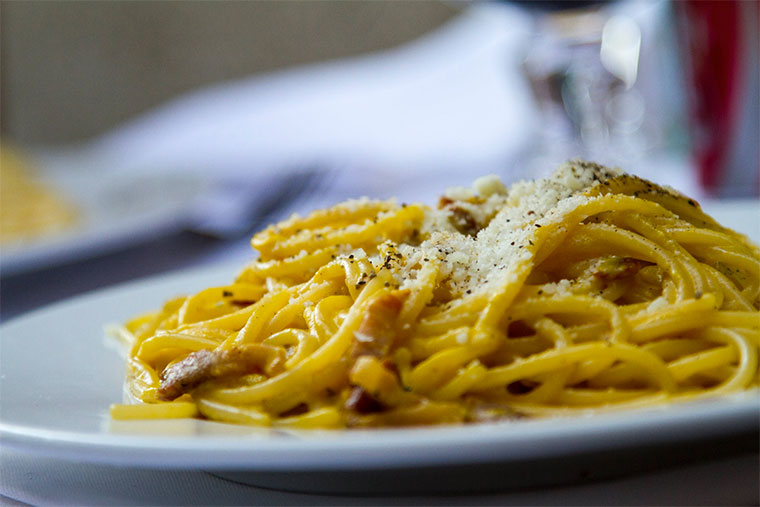 Regarded as the students’ and bachelors’ staple food because of how cheap and easy it is to prepare, the universal way of cooking spaghetti is by boiling it first on its own to achieve the al dente effect. Even the most novice cook in the world can boil water, add salt and drop in the spaghetti. Simple.

For those who make pasta, the sauce is logically cooked separately first and then add the half boiled spaghetti and cook for a few minutes. You don’t want to over boil the spaghetti, right?

You would not want your spaghetti to be a clump; it is fun to sip in each strand on its own, the reason many give for boiling it first. Well, next time, try cooking the sauce and spaghetti together. You will notice such a huge difference in the taste. The spaghetti won’t be detached from the sauce.

The trick is to cook the sauce to nearly ¾ or to almost ready with enough soup to boil the spaghetti. It doesn’t look easy on the eye at first with all the standing strands and can make stirring a bit harder, but in less than a minute, the moisture from the boiling sauce will ease the rest of your worries.

Spaghetti cooks at maximum eight minutes and it will be cooked with the juices of the sauce in this case. The taste is marvelous. Try it.