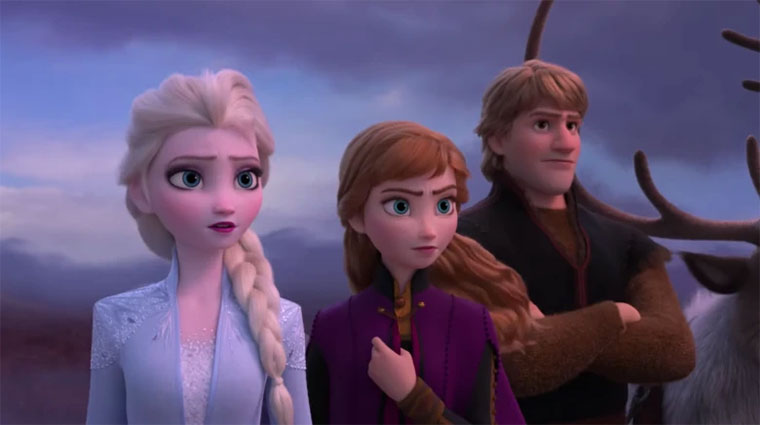 Elsa and Anna were princesses, the daughters of the King and Queen of Arendelle.

But Elsa was special. She could control ice and snow, a gift that Anna did not share. Where others might have seen a gift, Elsa perceived her power as a curse. She could not fully control it and worried that she would bring great harm to the people she loved, a fear that came to pass when she accidentally injured Anna.

Elsa tried to hide, fleeing to the Northern Mountains, building an ice castle and cutting herself off. But in doing so, she doomed Arendelle to an eternity of winter. Anna eventually ventured into the Mountains, embarking on an adventure that healed the rift between the sisters, thawed Elsa’s fears, dashed the schemes of an ambitious prince, and gave Arendelle the queen it desperately needed.

That was Frozen, the Disney 2013 movie that was lauded for upending the tried and tested Disney Fairy Tale structure by featuring a princess whose heart was healed by the love of a sister rather than the kiss of Prince Charming.

The addictive songs dominated charts for weeks and Elsa toys and dresses flooded stores the world over. For a time, Frozen was actually the highest-grossing animated film of all time. 2019’s Lion King has that title now.

Now a sequel is here. It starts three years after the events of its predecessor. Life in Arendelle has settled into a peaceful routine. When a fierce storm assaults the kingdom, Elsa concludes that it might have something to do with the voice that keeps calling to her out of the north.

So she packs her bags and heads off on a new adventure with her friends, one that might finally reveal the source of her powers. The reviews coming out of early Frozen II screenings have been somewhat mixed. Fans of the first movie love the sequel. They think the old cast is charming, the new songs are just as addictive as the first ones, and the animation is breathtaking.

But quite a few people have criticized Frozen II for feeling unnecessary. There are too many songs, the first third of the movie is slow, the darker tones add nothing to the story, and the writers attempt to provide answers to questions from the first movie that no one asked.

But it is coming to cinema, and get ready to get your children the tickets.