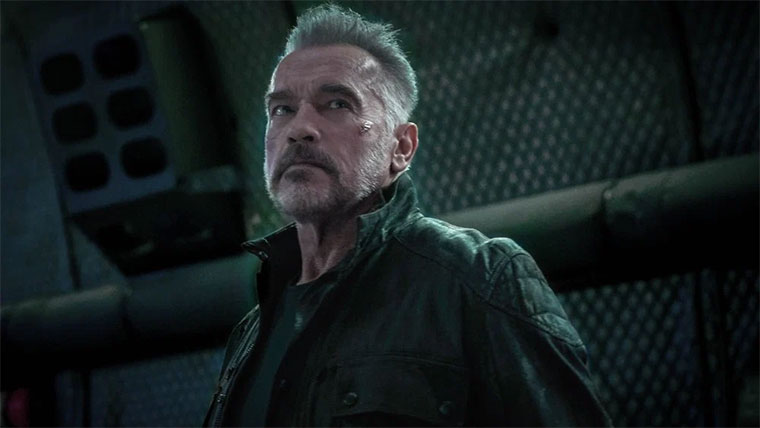 The Terminator franchise is dead, or at the very least, it is dying. Dark Fate, the most recent installment, is expected to lose $100m at the Box Office.

Yet Dark Fate was supposed to be the best Terminator movie since Judgment Day. I have heard people compare Dark Fate to The Force Awakens and they are not wrong. Tim Miller essentially delivers the same old Terminator story. You have an apocalyptic future where a malevolent AI conquered the world.

A savior rose and united humanity under the banner of rebellion. And now that the robots are losing, they have sent one of their own back in time to eliminate this savior before he comes to power. In a sense, Dark Fate was just a more expensive retelling of T2.

But I would argue that the installment has more in common with The Last Jedi than The Force Awakens, because it goes to great lengths to rewrite the Terminator mythos. I won’t spoil it, but if the first two movies have a special place in your heart, you will hate Dark Fate.

The first 15 minutes of Dark Fate are simply exhilarating. Mackenzie Davis’ Grace is easily one of the top three action heroes of 2019. She brought a graceful rage and aggression to her fights that kept my eyes glued to the screen.

And yet, I feel like her performance was completely eclipsed by Linda Hamilton’s Sarah Connor who made the single greatest entrance we have seen in a movie all year, equivalent to Thor’s arrival in Wakanda (Infinity War).

At some point during the first minute of Dark Fate, my jaw fell open and it remained open for the first quarter of this movie. Was it perfect? No. Arnold Schwarzenegger was great, the funniest he has ever been in a Terminator movie (Drapes).

Hamilton was great. Davis was great. Gabriel Luna’s Rev9 terminator was everything a killer robot should be: unstoppable, menacing and charming. The new female lead, Dani, was not great. I understand what they wanted to do with her but the actress could not pull it off.

And the fact that she was clearly expected to play a bigger role in future Dark Fate sequels killed any interest I had in watching more installments in this franchise. Give me a Sarah Connor movie. The tragedy of her character was the perfect evolution of her arc from T2. I wouldn’t mind seeing her hunt Terminators for two hours.