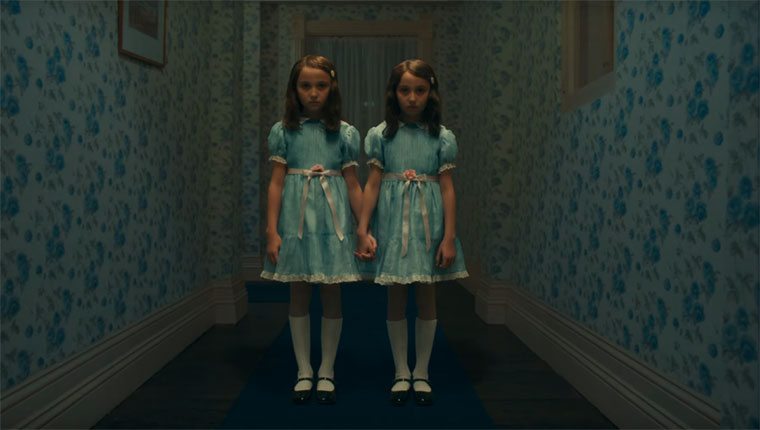 Doctor Sleep is finally hitting cinemas this week and the early reviews have been mixed to positive.

Stephen King’s The Shining was published in 1977. The story it told followed the exploits of Jack Torrance, an aspiring writer. When the recovering alcoholic is tasked with looking after an isolated historic hotel, he brings his wife and child along.

Dany Torrance has a psychic ability known as the shine that immediately reveals to him the hotel’s horrific past. When a winter storm descends on the Colorado Rockies, trapping the hotel’s inhabitants, Jack begins to unravel, falling prey to a supernatural entity and becoming a danger to his wife and child.

The Shining movie came out in 1980, quickly gaining a cult following, and becoming one of the most iconic and influential movies of all time. Starring Jack Nicholson in the lead role, Stephen King famously hated The Shining adaptation. He took umbrage with all the changes Stanley Kubrick had chosen to make.

So it came as a surprise when Doctor Sleep, a sequel to The Shining, was published in 2013. Plans for an adaptation were first drawn up in 2014. But the project could not secure the money it needed to begin production. It took the success of 2017’s IT to change Warner Bros’ opinion on the adaptation.

Mike Flanagan, who made Oculus (which I did not like) and Ouija: Origin of Evil,  was hired to helm the project. Doctor Sleep is concerned with Dan, Jack’s son. The events of The Shining left a lasting impression on the boy. As an adult, he has succumbed to alcoholism, determined to combat the call of his gift with drunkenness. His life begins to change for the better when he joins Alcoholics Anonymous and finds peace with his psychic abilities.

Dan realizes that he can do some good by soothing the dying in their final hours, a practice that earns him the Doctor Sleep title. But then he meets Abra, a girl who also has the shine.

A nefarious force is hunting their kind. The True Knot find people with extrasensory powers, kill them, and absorb their gift. Dan thought he could escape the horrors that the Shine had brought into his life. But now he must confront every demon that stalks the shadows of his mind.

I have seen a few reviews that have criticized ‘Doctor Sleep’ for being less of a psychological horror in the vein of its predecessor and more of a superhero movie with horror elements.