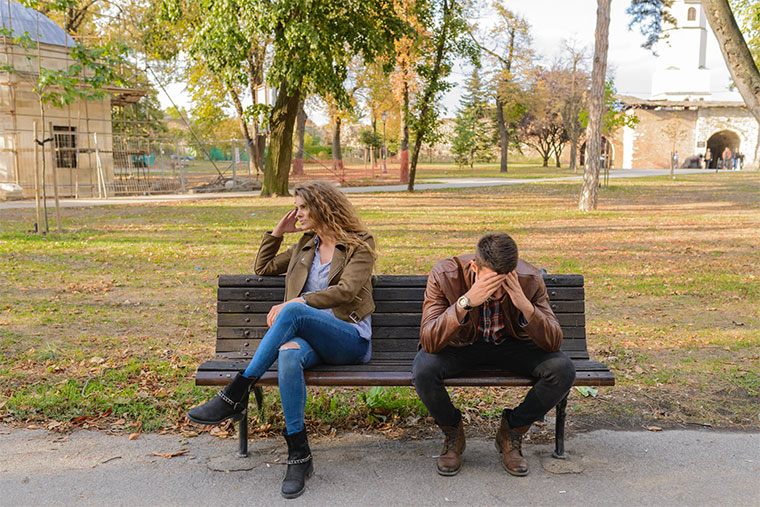 The next morning, I woke up feeling like I had cried myself out and that with my tears, had flowed my pain, sadness, and above all, helplessness. All that was left now was a sense of serenity and determination; I would not let David turn me into a cowering victim.

I was a strong, beautiful, intelligent woman, with a name and standing in society, and I would not let him take that away from me. The thought of my ‘standing in society’ led to thoughts of the bank; now that I had the money to go into business with Tracy, there was no point in delaying my departure from it any longer. I would go in today and hand in my resignation, effective immediately, I decided determinedly.

Of course my bosses would be furious at the lack of notice, but the way I saw it, life was too short to spend at a job one did not enjoy, and in any case, it was not like I needed a recommendation from them anyway.

Once I was done with that, I would call Tracy and arrange to meet her, so that we could get started on planning our next steps. With a plan in mind, I climbed out of bed with a fresh spring in my step. It was a new day.

While Julie had not crossed my mind for most of the previous day, she went to the forefront of it the next morning when Diane first locked herself in our bathroom for ages, forcing me to use the children’s bathroom to get ready, and then made me knock at our bedroom door for over five minutes just so I could get my clothes for the day!

To top it off, when she had finally opened the door and I had complained that she was going to make me late, she had flippantly remarked that I should probably move the stuff I needed in the mornings to the guest bedroom so I did not disturb her!

It was this that had moved Julie from the back of my mind to the front; I needed to find her a new place as soon as possible, and maybe then I would have a place where I was treated like the man of the house and not some troublesome squatter.

I called a broker on my way to work and gave him the specifications of the place I was looking for; a two-bedroom apartment with a self-contained master bedroom in the same side of town as my current home, priced at six to eight hundred thousand a month.

We arranged to meet that evening to go look at some places, and I hung up pleased with myself, feeling like I was making progress in the right direction. Once I got to work, I thought about calling Julie, but thanks to Diane, I had arrived late, with less than five minutes to my first meeting of the day; so, I settled for sending her a quick text asking how she was feeling, and promising to call her later.

That was the text message I woke up to from David, and my first reaction was anger at the brevity of it, especially after his complete silence the day before. However, my irritation was quickly dissolved by the relief that at least he had gotten in touch with the promise that we would talk later. With that assurance, I began planning for his call and what I would say.

I needed to talk to him about our relationship, but that was not something I could do over the phone; so, I decided that when he did call, I would ask him to come over. The only hiccup with that plan was the presence of my sister; there was no way we would be able to speak freely with her around; so, it was imperative that I got her out of the way before he called.

“Good, you’re awake; I just finished making breakfast,” she greeted me gaily as I walked into the living room.

“Thanks, it smells great, but come sit down for a bit, I want to talk to you for a second.”

“I was thinking you should go back to mum’s today.”

“What! Why? Did I do something wrong?” she asked worriedly.

“No, no, you’ve been incredible,” I rushed to reassure her. “It’s just that school is starting soon, and I think you should spend some time with her too before it begins.”

“But you’ve just been in an accident; how will you manage on your own?”

“Trust me, I’m much better, I’ve just been letting you spoil me,” I laughed lightly. “I haven’t got all the money for your fees yet, but I should be getting it by the end of the week; so, I’ll send it when it arrives. For now though, I’ll give you what I’ve got on me, and you can carry some of the stuff my friend brought, and that should be able to keep you going till I get the rest.”

“But what about you?”

“Don’t worry about me; now, let’s have that breakfast before the aroma drives me crazy,”  I changed the subject before she could protest any further.