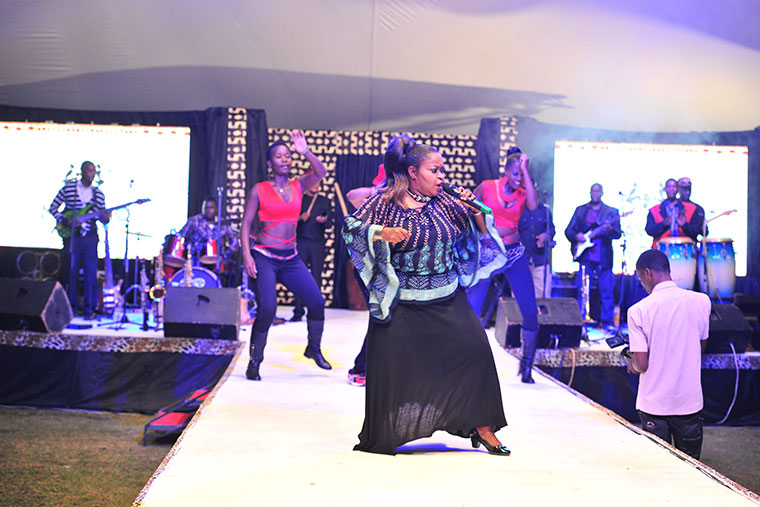 The contribution of the entertainment industry to the country’s economy is higher than previously reported, according to the Uganda Bureau of Statistics (Ubos).

The new figures, released after Ubos rebased the economy, show that the entertainment industry grew by 30 per cent in 2016/17 compared to a decline of 2.4 per cent that had been reported that year.

Alex Muhangi, who runs the Come Store, an outfit for stand-up comedy, told URN that they can attest to the growth of the entertainment industry. He added that many people are choosing to relax after a long day and they end up in entertainment shows.

Last month, Nyege Nyege festival, a week-long partying fiesta, attracted thousands of revelers from around the world to Jinja. So did the Blankets and Wine festival in August, which equally attracted hundreds of people who spend on drinks and accommodation services. The music industry has also been robust, with many local musicians well-off than the most lot in other professions.

Last week, an all-female made film in Uganda, Bed of Thorns, which is about gender-based violence, won the Art House Prize in the United Kingdom, an indicator that local acts are starting to match global standards. However, even with this growth, some participants are still fighting to earn decently from the industry.

Rolands Tibirusya, a live painter, said most Ugandans are yet to appreciate art and pay for it. It is mostly foreigners and corporate organisations that pay for his artworks.

Also, some musicians say they are not earning much from their works. Most people download their works from the internet and use them without paying a penny.

Last July, music artists lobbied and led to the suspension of the top leadership of the Uganda Performing Rights Society (UPRS) because it was not remitting money paid to it for use of their works. The UPRS chief executive officer James Wasula and Dickson Matovu, the compliance officer are still on suspension.

Sophie Gombya, a musician said then that music is a business and artistes need to earn what they deserve.