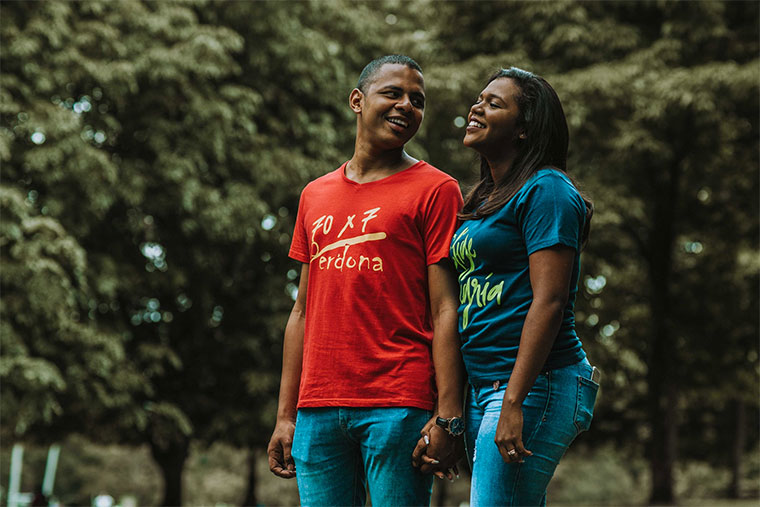 Diane was gone by the time I woke up and since she is not a morning person, I knew she was intentionally avoiding me. I tried calling her, but she would not answer her phone, and the text I sent her that simply read “I’m sorry”, remained unopened.

A call to her office revealed she had not gone to work; so, where was she and what was she planning? What if she had left me, I wondered.

But I almost immediately dismissed this thought; Diane would never leave the children, and with her inherent fear of being the subject of gossip, she probably would not leave our home either.

Still, even though I had dismissed the idea of Diane leaving, the thought of her doing so remained, and it was not a pretty image. Although Diane and I had our fair share of problems, there was no denying that she was the stabilizing factor in our home; the children were closer to her than they were to me and she handled all the small details that made a house a home.

I could not picture myself instructing the maid on the cleaning of the house, or the planning of meals, nor could I see myself in the market picking out the freshest produce from the different stalls.

I needed Diane; so, I had to fix last night. The question was, how?  I struggled with that question for most of the day, only coming up with an answer as it approached five.

After a moment’s hesitation, I pulled out my cheque book.

I drove around aimlessly for about an hour, before stopping at a small café for a cup of coffee that I lingered over until I was certain David had left for work, and only then did I head back to the house.

The kids were up when I got there, and just like I had hoped, David had left. Surprised and happy to have me home on a workday, the children clamoured for my attention, and I was grateful for the distraction, as it kept my mind off  David.

I still had not arrived at any decisions about the fate of our marriage, but I did know that I was not ready to become an abused wife. I did not want to leave David, but I could not stay if the events of last night were going to be repeated.

I knew I was going to have to face him and let him know what my stand was, and I was not looking forward to the encounter. Part of me wanted to go off on another long drive and only return after David had gone to bed, but I knew I could not keep avoiding him, and so I was stuck nervously glancing from the clock on the living room wall, to a window that looked out onto the driveway, as it approached five.

He eventually arrived a little after six, and while the children rushed to mob him, I remained frozen where I sat, my heart racing. I could feel his eyes on me while he attended to the children, and when they released him to return to their cartoons, he approached.

“Hi,” he greeted me softly.

“Come upstairs with me; I want to talk to you,” he instructed quietly, and without waiting to see if I would follow, he headed for the stairs.

I took a deep breath, then rose and followed him.

I did not hear from David all day, and even though I had been disturbed by his overt attention, his silence bothered me even more.

What had changed? How could he go from 100 to zero in under 24 hours? In the morning, I had convinced myself he was just busy at work, but surely he could have found the time to send at least one text during the course of the day; so, why hadn’t he?

I was tempted to call him, but quickly banished that thought; what reason would I give for calling? What if he was genuinely overwhelmed by work and I disturbed him? Even worse, what if he was home with his wife, and I called while he was around her?

No, a call from me was out of the question, and it was a sobering thought; what kind of relationship were we even in, when I could not call him without taking so much into consideration?

I was sure his wife called him whenever she wanted to, I thought sulkily, and this highlighted another revelation: I was jealous of her and the relationship they shared.

Without me even realizing it, David had ingrained himself into my life and heart so firmly that his absence created a painful gap and left me bitter at whatever, or whoever, was filling it.