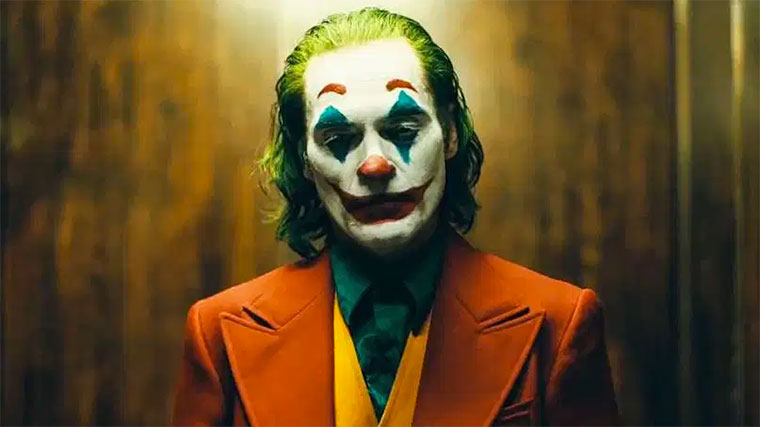 When Warner Bros. launched the DCEU years ago, their objective was to compete with Marvel on a level playing field by using the world’s most iconic heroes to create their own shared universe.

They failed spectacularly. After numerous reshuffles, Warner Bros. went back to the drawing board. They scrapped the whole ‘shared universe’ concept and focused on individual movies telling individual stories.

Wonder Woman succeeded because of that. Joker 2019 is DC’s cheapest movie to date. But it is also their most ambitious because it abandons the epic battles between godlike beings in favor of a smaller, more intimate story about the Joker, Batman’s infamous nemesis.

The Joker is not the Joker when he first appears; he is just Arthur Fleck, a failed stand-up comedian who, over the course of the movie, turns to a life of crime. The Joker has received somewhat mixed reviews. Some people loved it, others were not exactly sure what to think of it.

But everyone seems to agree that the movie is quite intense and disturbing. Joaquin Phoenix supposedly gives his best performance yet as he dons the mask of a mentally fragile man who becomes insanely violent when the world pushes him one too many times.

Joaquin Phoenix almost joined the Marvel Cinematic Universe. He was supposed to play Doctor Strange. But he was not willing to star in multiple movies, which is what an MCU contract demands these days.

Todd Phillips had derided comic book movies on more than one occasion, stating that he could not be bothered to direct one because they were so loud. Phoenix and Phillips joined forces after realizing that an intimate character study of a comic book protagonist appealed to the both of them.

Phillips has been quite adamant in his declaration that his Joker has nothing to do with the upcoming Batman movie. In fact, there is no reason to believe that Phoenix’s Joker will return for a sequel.

Keep in mind the fact that Jared Leto’s Joker is alive and well, and DC has revealed on more than one occasion that they have every intention of using him in future movies. I don’t know what that means at this point or what DC intends to do down the line. I don’t even think that they know what their own future entails, and that is a good thing. It means that they are taking these movies one project at a time, the way it should be done.