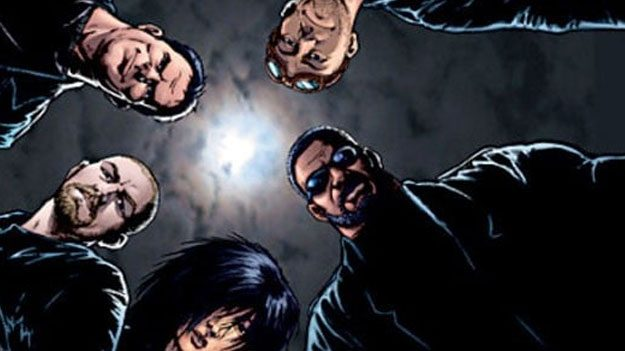 I watched The Boys a few weeks ago and it was every bit as entertaining as everyone said.

The show asks you to imagine a world where superheroes are real but they are not quite as altruistic as they are presented in the comics. They smile, they inspire, and they save lives but only because they love the glory and the money. This show is brilliant.

Homelander is, without a doubt, the villain of the year in television. That being said, The Boys is far from the best comic book adaptation of 2019. That honor, in my opinion, goes to Umbrella Academy.

Umbrella Academy had me hooked from the first minute. This was also the first show I watched after finally deciding to abandon the last Arrow-verse show I was actually watching.

The superhero landscape on television is changing. A year ago, the biggest names in town were Flash, Arrow, and Super Girl. Every so often, we would get a mention of Agents of Shield. Years before that, people could not stop gushing about Daredevil and Luke Cage.

Fast forward to today, and look again. All the Netflix Marvel shows are gone. Agents of Shield had its weakest season to date. I can’t even begin to tell you what the Arrow-verse is doing.

It is difficult to keep track of the conversations surrounding the Arrow-verse or any other superhero show on television, because people won’t stop screaming about Umbrella Academy and The Boys.

This new crop of comic book adaptations is dominating because they are so new and so fresh. Someone may argue that The Boys did not invent gritty superheroes. Daredevil and The Punisher gave us plenty of violence.

Yes, we have seen gritty superheroes before, but the characters in these new shows are not heroes. They are ordinary people making terrible decisions for selfish reasons, and that is just…awesomely refreshing.

Audiences are tired of the same old intellectual properties. Why do you think Disney is making a Falcon and Winter Soldier series?

They have the money. They could have thrown Captain Marvel at us, or Thor or Black Panther, or some other epic-scale hero. They chose to highlight Scarlet Witch and Vision and Ms. Marvel and all these other lesser-known heroes because they know things are changing.

Viewers are ready for a seismic shift, and they are finally giving us what we want.