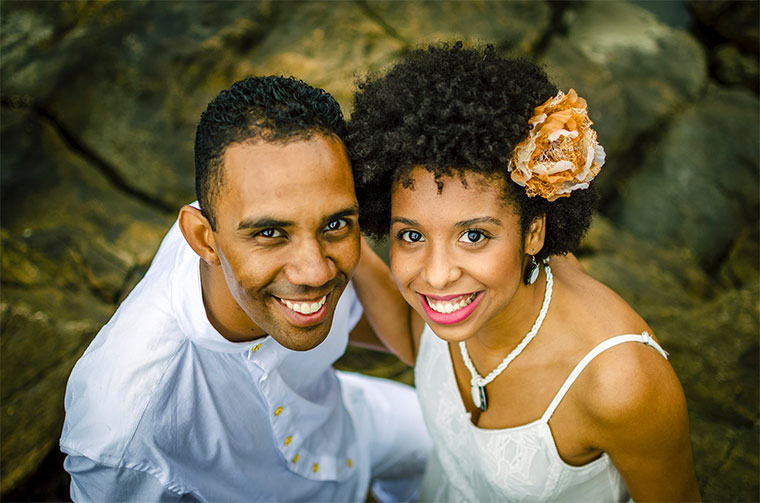 The deeper workings of our bodies, God truly kept to Himself.

I wonder whether there is a stronger enigma in life, than this thing called sex. I guess that is why we can posit about it all we want in pages like this, but honestly, there is no one formula that works for all.

In fact, researcher Naomi Wolf in her book Vagina: A New Biography, stated as much about how a woman’s body functions sexually; that no two women are the same.

I think of it as a maze; not every man that starts on the journey of ecstatically discovering a woman’s body and pleasuring her, successfully navigates the ‘maze’. Because we are wired differently, nothing is taken for granted and even faked responses can only be sustained for a while. Your husband either knows his way around your ‘maze’, or he doesn’t! That is how I envision it in my head.

Some women are lucky to have married men that have no trouble navigating the maze beautifully without hitting any dead ends and deliver the pink elephants without fail each time; others are stuck in decades-old marriages where their husbands are still hopelessly lost in the ‘maze’, to their wives total consternation.

Because it is a maze, we may never have complete answers to some things associated with sex and sexuality. Take grief; haven’t you heard of couples that have the most amazing lovemaking after a very personal loss of life? How do you explain that to anybody, even, without sounding cray-cray!

One couple’s marriage disintegrated after the wife lost her mother and failed to re-balance her life and marriage even a year after the death. She was constantly in tears and mourning alone on a mattress on the floor as her baffled husband watched helplessly from their marital bed.

When she finally healed enough to crawl back into her marital bed, her husband’s ship had sailed – so to speak. She is still trying to reel it back in, but it now has unwanted cargo too. Yet contrarily, there are couples where the loss of a life has resulted into the gentlest, melancholic lovemaking that celebrates life and also allowed a couple to heal together.

How the two disparities occur, only God can explain. Or think of the hormone responsible for igniting the most intense lovemaking when a couple is angry, or fighting! Where that happens, I have even heard of couples that get quite addicted to this unusual ‘foreplay’.

If you know of a neighbour whose marriage is so volatile, yet no amount of counselling and talking-to has convinced either party to leave, you could have met one of such couples. The two-way masochists.

The extreme emotions that may trigger an unexpected – even unwelcome – sexual response also include fear and intense pain, but all trace back to the way hormones or chemicals such as oxytocin and dopamine are wired to release in different bodies.

Now you see why I call it a maze; ending up with the right spouse to navigate your maze correctly or whose maze you can accurately figure out within seconds, is paramount – and that is the master key God kept close to His chest!

If you are with the wrong person, for example, you will attract a very hostile glare for wanting to get it on after a funeral; the right person will simply understand, in a weird, inexplicable way…