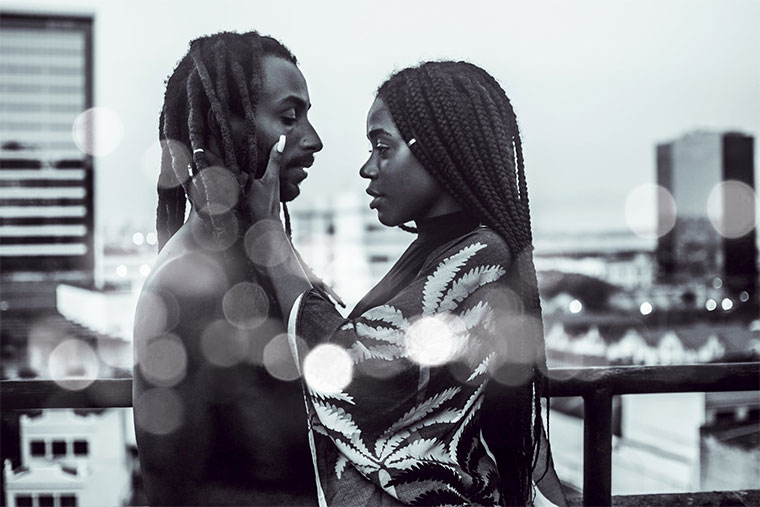 David, Julie and Diane share different spaces in one another’s lives, yet their worlds collide on an axis none of them saw coming.

“Well, it sounds to me like you actually know what to do; you’ve just given me a whole list of valid reasons for you to get out of the job market, so maybe you should look at becoming self-employed instead,” my friend Tracy suggested thoughtfully.

“Think about it; I’m sure after all this time at the bank, you have some money saved that you can use as a start up, and in any case, that’s what husbands are for; I’m sure David would give you any extra money you needed - though you said something about him acting up; what’s going on with him?”

Not normally one to discuss my private life, I surprisingly found myself opening up to Tracy without any hesitation.

“I’m not even really sure; he’s just being so difficult. Nothing I do is good enough for him, he’s always finding fault in the slightest of things.”

“How do you mean? Give me an example,” she said.

“Alright, remember I told you there was a time that I was without a maid, right? With all that I had to do, I ended up ordering pizza for dinner, and he fumed over that. Then, when I did get a maid and prepared him a feast, he sulked over that too! There’s just no winning with him of late,” I concluded sadly.

“Men can be funny sometimes, and act like children, but that’s all the more reason for you to seriously think about starting up your own thing, such that even if he does act up, it doesn’t affect you, as you still have something to occupy you, as well as keep you earning money of your own,” she said.

She made a lot of sense, and I was glad I had called her.

As we arrived at Murchison Falls national park, I thought about all the lines we had just crossed…

All I really wanted to do was have a hot shower, and relax - with Julie. Even though we had just spent seven hours cooped up in a car together, I still had not had enough of her company.

“I’m going to take a shower, then have a nightcap at the bar; would you like to join me?” I invited her, as a bellboy led us to our rooms.

“No thanks; I’m tired, so I’ll just have a shower as well, then get straight to bed,” she said.

I frowned in confusion at not just her answer, but also at the way she had said it, her tone almost cold, like she was angry about something. She had been in a great mood throughout the trip, and had been excited when we arrived at the park, but now she was suddenly being cold and frosty; what had happened?

“Surely you can manage one quick drink?” I tried cajoling her.

“No, I’m tired,” she repeated firmly, just as we got to our rooms, which were right next to one another.

“Thank you,” she thanked the bellboy as he opened her door first, then she turned back to me: “Goodnight David, I’ll see you tomorrow,” she said quietly, then went on in to her room, closing the door behind her, leaving me standing there in the corridor with the bellboy, in complete disbelief.

It was the bellboy that snapped me out of my momentary shock, as he opened my door next, and handing me my card key, wished me a pleasant stay.

“Thank you,” I mumbled, and mindlessly handed him the first note I pulled out of my front pocket as a tip; it must have been his lucky day – it was a Shs 20,000 one.