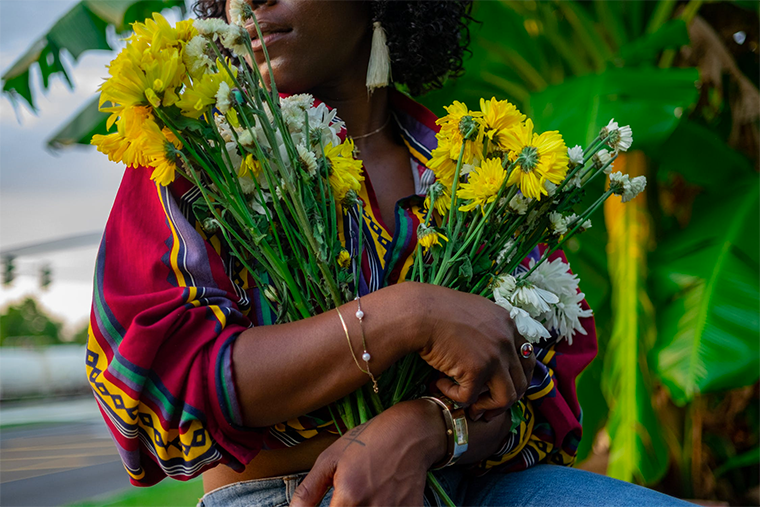 “So, this is home? It’s nice,” the doctor remarked as I unlocked my front door and let us in.

Despite my protestations, he had insisted on bringing me to collect the things I needed, simply saying he agreed with my sister that I should not be alone.

“Thanks. Have a seat and make yourself comfortable; I’ll just be a few minutes,” I answered and headed on through to the bedroom.

Opening my wardrobe, I flipped through its contents with growing dismay - there was nothing in here that was remotely suitable for a lumbe, or a funeral for that matter. For starters, the bulk of my clothes were jeans and trousers, and the few skirts and dresses I had were too short, too tight, or too brightly coloured.

Suddenly I snapped, and letting out a deep guttural scream, with one sweeping motion, I sent all the contents of my dressing table crashing to the floor. Unable to stop, I picked up a bottle of perfume that had miraculously survived the fall, and flung it at the full length mirror which instantly exploded in a shower of glass.

“Stephanie, no!” the bedroom door burst open as the doctor rushed in and grabbed me before I could wreak any more damage.

“This was all supposed to be for him; so, that I could give him a proper home to come back to one day. It’s all useless without him,” I cried into his chest as he held me close.

“It’s not useless; you came so far for him, he wouldn’t want you to now go backwards because of him.”

“You still have people that love and care about you; that need you to go on,” he tried to soothe me, then added softly, “I’ll help you.”

Something about the way he said those last three words, the way his tone dropped so the words came out almost like a whisper, and yet with a depth that the previous ones had lacked, made me look up at him questioningly.

He was still holding me close; so, when I raised my head, our faces were only inches apart. For a few seconds, neither one of us moved or said anything, but then ever so slowly, he began to lower his face so we were even closer.

I knew he was going to kiss me, I could see it in his eyes, but I made no move to stop him, nor did I draw away. When our lips met, his were gentle and tender, light and almost hesitant. Mine in contrast, were hungry, filled with urgency and desperation, clingy and searching.

I was looking for an escape from this prison of pain I was locked in, and I wanted him to provide it. My reaction appeared to shock him back into his senses, for he instantly released me and stepped back, his hands dropping like they had been burned.

I flushed with shame; what was wrong with me? I had just lost my son and here I was kissing his doctor!

“I think we should go; I need to buy something to wear,” I answered hurriedly, and then picking up my bag, brushed past him as I left the room.