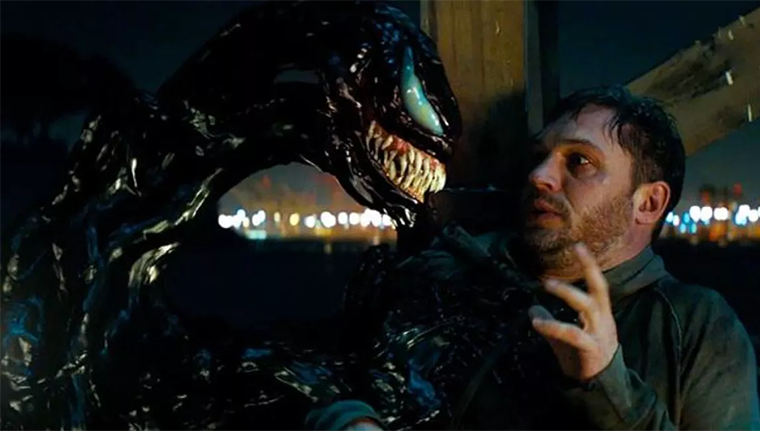 This nerd is the last person you would ever expect to defend Venom.

First of all, I thought the idea of a Venom movie without Spiderman was daft. Then I saw the trailers and decided they had to be the dullest we had been given all year.

So in case it was not clear, I went into Venom very much determined to hate it. But I did not hate. And if you have not seen it yet, I know you feel compelled to let the critics talk you into giving it a wide berth.

All they have done is criticize the movie these past few weeks. Hell, I came so close to not watching Venom primarily because critics would not stop attacking it. But I urge you to ignore them. Sure, there is every chance that you will hate this movie. And I know Venom was not a perfect movie but it got three things right.

First of all, Venom, the character, is AMAZING. Again, I say that as someone who saw the trailers and then proceeded to heap my own deluge of criticisms against the design and the personality of the character. Really, you should just ignore the trailers as a whole because this movie does amazing things with Venom.

Not only does the CGI actually work within the context of the movie but Venom’s personality is just…gold. Think of him as that evil neighbourhood dog (if you have ever had an evil neighborhood dog) with atrocious manners and a wicked sense of humour who keeps charming you with all his antics.

This movie falls apart without the character of Venom. Though, he was hardly the only star of the show. Tom Hardy’s Eddie Brock was the perfect protagonist, a self-centered, ego-driven reporter who cannot keep from getting in his own way.

Eddie will tell you that he fights the bad guys to protect the innocent, but his history and personality suggests that he is just a desperate man in search of a purpose. And Venom gives him that purpose. Their banter is the highlight of the entire movie.

The way the story builds their relationship provides a semi-believable explanation as to why a bloodthirsty creature like Venom would so willingly fight evil by Brock’s side. The tone of the movie also deserves some praise, though this is generally where the controversy arises. The Venom of the comic books is an R-rated villain with a history steeped in blood and gore.

And a lot of people expected this movie to reproduce the character’s darker origins. In fact, I think the trailers erred in this area by selling audiences a Dark Knight-styled blockbuster whose superhero would bleed into gray waters.

In truth, the Venom movie we got this time around does not need an R-rating. Sure, things get a smidge darker than usual. People actually get their heads bitten off. But at the end of the day, Venom is a funny, engaging, entertaining movie.

The fact that it does not fit the preconceived notions of some viewers who think they know what a Venom film should look like does not automatically make it the garbage that every critic and their mother claims it is.