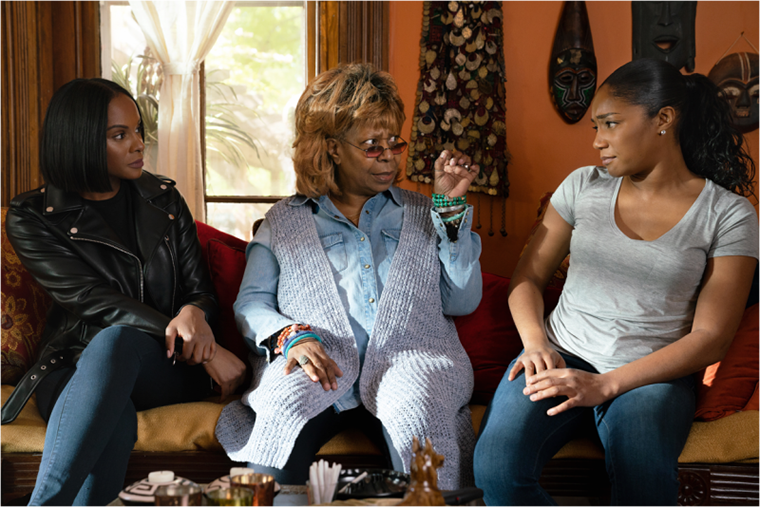 After the success of Night School with Kevin Hart released just a few months ago, Tiffany Haddish is not about to stop.

She returns with Nobody’s Fool, a hilarious film about Tanya (Haddish) recently released from prison on parole, who decided to crash at her sister’s place.

When she finds out that Danica (Tika Sumpter) is in a long-distance online relationship with a man she has never physically met, she convinces her to find out who he is. Tanya starts wreaking havoc on Danica’s well-managed life when she becomes her ‘wingman”, leading to disastrous results.

Being the overly protective sister, Tanya sets out to make sure that Danica meets and falls in love with the right person. This film embodies the Tiffany Haddish we deserve, charming audiences with great comic relief.