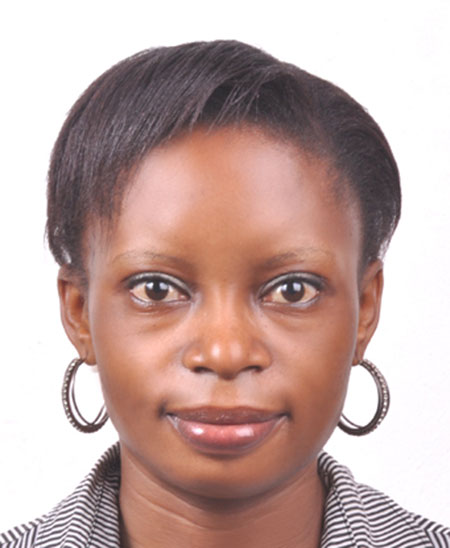 I recently had the privilege to be part of a meeting of African and international media experts and civil society actors in the Kenyan capital Nairobi.

The meeting aimed to formulate an African advocacy programme to have ‘’Free Media and Access to Information’’ included in the UN’s Sustainable Development Goals (SDGs), which are expected to replace the Millennium Development Goals at the end of 2015.

The initiative, spearheaded by the Global Forum on Media Development (GFMD) and the African Media Initiative, resulted in “The Nairobi Declaration on the Post-2015 Development Agenda’’ signed by 33 African and international media and civil society Organizations.

Our critical concern in pushing for a separate goal for ‘’Free Media and Access to Information’’ in the SDGs is the realization that whereas  sustainable development depends on informed participation of people in governance processes and decision-making, the public’s right to access information is increasingly being politicised, especially in Africa.

Governments are becoming increasingly secretive over information they hold in public trust, while they are at the same time becoming too nosy, using all sorts of means whether clandestine (refer to Wikileaks) or ‘’lawful’’ to spy on their citizens by monitoring telephone and internet conversations as is the case in Uganda.

Newsrooms are suffering at the hands of such legislation; because it is exposing sources, people are hesitant to share often-public-interest information with journalists for fear of being tracked. We have access to information laws enacted in just a handful of countries and even then, they are not being implemented.

Requests for information are treated with utmost paranoia and, in the end, we have created “Edward Snodems’’ in different parts of the world. Also endangered is the exercise of the right to free expression and access to free and independent media. Civic participation and space for engagement, key tenets of democracy and development, are declining, with legislations such as “Public Order Management’’ limiting freedom of assembly and expression.

Rather disturbing is the fact that governments are doing this with impunity. This, therefore, spells the need for a process that enhances attention to these issues at global level and interventions to create a higher level of accountability for states.

The Nairobi Declaration on the post-2015 Development Agenda is one such initiative by media and CSO leaders to encourage the UN to include a goal in the SDGs on good governance and effective institutions, which shall include targets to give practical effect to the public’s right to information and government data as well as the right of people to freedom of expression and access to free and independent media.

These are all essential rights in themselves, as well as enablers of other rights and development, and should be respected and implemented by all governments. Unesco is the United Nations lead agency on communication and information, specifically given the mandate to promote free, independent and pluralistic media.

The Nairobi declaration, therefore, implores Unesco to take the lead in monitoring progress towards achievement of this goal. The declaration also addresses another critical concern, the absence in many countries of diverse media landscapes and sources of information, including the absence of alternative media.

This should be addressed through policy, regulatory, legislative or other interventions because the media have an important role to play in helping countries shape their development goals and plans, in facilitating the sharing of ideas and knowledge, in enabling innovation and creativity, and in holding governments and other powerful interests to account.

However, the media are only able to play these roles effectively when they are free, professional and independent. The media provide vehicles and platforms for public debates on all issues, including developmental issues, and therefore enhance the ability of the public to participate in decision-making, particularly by marginalized or under-represented groups and people living in poverty.

We strongly believe that the Post-2015 Development Agenda will have little chance of success if people do not have meaningful access to relevant and reliable information from a variety of sources to empower them to take advantage of opportunities, and make life-changing decisions about their circumstances.

The author is the acting executive director, Panos Eastern Africa.