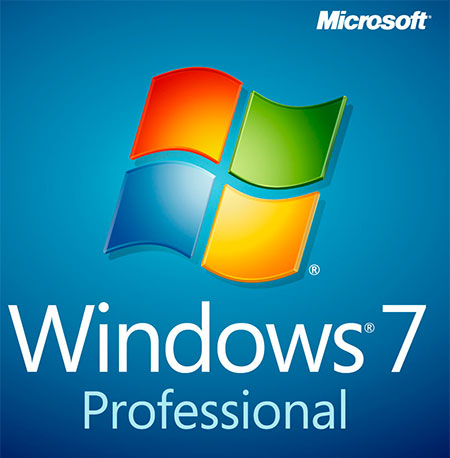 Most banks have not changed their operating systems to the new Microsoft widows 7 and 8, exposing themselves to computer-generated attacks, the Microsoft Uganda manager has said.

Dennis Kahindi told journalists on Monday that only three banks out of the 26 in the country had changed their systems. Microsoft’s support for Windows XP expired last week, with the company warning of more cyber attacks and fraud.

Kahindi said most banks’ ATMs and networks were installed ten years ago with windows XP and they have since not changed. Even though the banks have not upgraded to the new windows system, they will continue normal operations but will be more susceptible to computer fraud risks.

Justine Bagyenda, Bank of Uganda’s executive director for supervision, said more banks and telecom companies were losing a lot of money in cyber fraud. Bagyenda described the problem as “severe and skyrocketing.”

“The banking sector has been aggressive adopters [of ICTs) …but there is frequency and sophistication of the attempt and actual electronic fraud,” she said.

The National Information Technology Authority Uganda (Nita-U) announced a banking and ICT security summit slated for April 25. The annual east African banking and ICT summit will discuss solutions to the banking fraud, IT security threats, risks, and regulations, according to Nita-Uganda.

Nita-U Executive Director James Saaka said banks were the most affected in the scams, although most of them prefer to keep quiet in order to retain public trust. “Hacking, malicious insiders, card scheming, electronic files manipulation and careless employees have increased the fraud,” Saaka said.
East African banks lose $48.3m in cyber fraud in a year, said Nita-U.

The summit will host top officials from computer manufacturer IBM and the anti-virus makers Kaspersky.