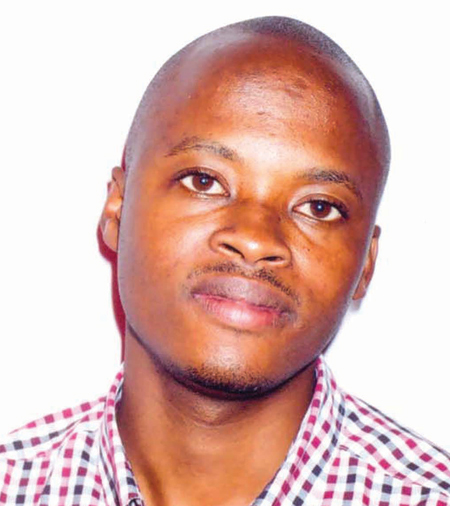 A decision by Parliament last week to extend the Amnesty Act for two more years is likely to fuel more defections from the LRA because of the incentives it provides.

This is exactly what the Amnesty Act did from its inception in January 2000 until May 23, 2012 when the Internal Affairs minister halted it.

Until 2012, the amnesty had induced many former rebel combatants to renounce rebellion. Statistics from the Amnesty Commission show that between January 2000 and May 23, 2013, 26,383 people from 29 rebel groups had renounced rebellion and received amnesty.

About half of these, 12, 971, were from the LRA while 2,040 were from ADF. It’s important to note that the LRA and ADF are still active with the LRA operating in countries like the Democratic Republic of Congo (DRC), Central African Republic (CAR) and South Sudan while ADF is said to be operating in eastern DRC. It is also significant to note that even with the expiry of the Amnesty Act last year, more people have continued to abandon rebellion.

This year alone, in a space of five months, about 50 people have defected from the LRA ranks, a drastic rise from last year when only 20 people defected from the rebel outfit, according to the 2012 annual LRA crisis tracker report.

These continued defections underscore the fact that suspension of amnesty last year was premised on a false notion that it had run its course and that there were no more people to benefit from it in Uganda where the LRA’s capacity for killings, lootings and abductions had apparently been ‘thwarted.’

It should be understood that the end of LRA atrocities in Uganda in 2006 was but the start of LRA menace in the neighbouring countries of DRC, CAR and South Sudan where they continue to wreak havoc with wanton killings and abductions of innocent civilians.

Notable among these is what has come to be known as the December 2009 Makombo massacre that took place in the Haut Uele district in northeastern DRC during which the LRA killed 321 civilians, and abducted 250 others, who included 80 children.

Typical of the unrecorded LRA atrocities, this massacre only came to the limelight three months later. The lapse of amnesty was destructive as it had deprived the growing number of returnees of legal protection from prosecution and thus rendering escape from those in rebel captivity extremely risky. Even though there has hardly been any prosecution of these returnees, the mere possibility of prosecution either by the DPP or other parties would still deter some from surrendering.

People who have interacted with LRA ‘officers’ like Crispus Ayena, the Oyam South MP who previously worked as an LRA lawyer, and accounts of former LRA combatants indicate that many LRA fighters want to return but want guarantees of safety and freedom from prosecution upon surrendering. The Amnesty Act offers strong assurances.

Besides deterring defections, the end of amnesty had made work for organisations like Invisible Children, which encourage defections, difficult. Through broadcasts like Dwog paco (Come Home) on radios, and distribution of come home fliers, Invisible Children facilitates the return of people in the LRA ranks. These initiatives aim at making people in LRA ranks homesick and desirous of escaping from captivity. A significant number of returnees attest to seeing Invisible Children defection fliers or listening to our Come Home radio programmes while in rebel ranks.

The lapse of amnesty had, however, made this difficult as we were falsely accused of duping people to leave rebel captivity only to be arrested!

Those who oppose amnesty saying it promotes impunity fail to appreciate that most people in rebel ranks are themselves victims as they were forcefully conscripted into rebellion.
Globally, rebel groups enlist their members through abductions. While in rebel activity, disobeying orders, like to kill, exposes one to a risk of losing their own life.

Fears of abuse of amnesty by returnees recommitting crimes after receiving amnesty are catered for in section 5A of the act that prevents recipients from a second pardon if they return to rebellion except if they were coerced to return to rebellion. Amnesty was formed to foster reconciliation and non-violent means of resolving armed conflicts. This need still holds.

The author is the Regional Public Relations and Advocacy Officer for Invisible Children.