Umeme’s quest for more than Shs 170bn through the sale of its shares to the public — the largest Initial Public Offer in Uganda’s history — ends today. But determining whether this IPO was a success or failure — the numbers will be released before the listing date of November 30 — will mainly boil down to a complex web of top energy power brokers who have an interest of one kind or other.

Charles Mbire, Patrick Bitature, Ivan Kyayonka, and James Mulwana, all board chairmen of one institution or another, are the key figures likely to influence how this IPO shapes up.

The success of Umeme — the crucial pawn in a mesh that ties up a couple of related companies — in this IPO in one way or another favours all four men. To understand how all this plays out, it is better to understand the simple basics of how power gets to your home. But most importantly, it is even better to pay more attention to the layers of the companies and the men involved in them, to get a clearer picture of the network surrounding the Umeme IPO. 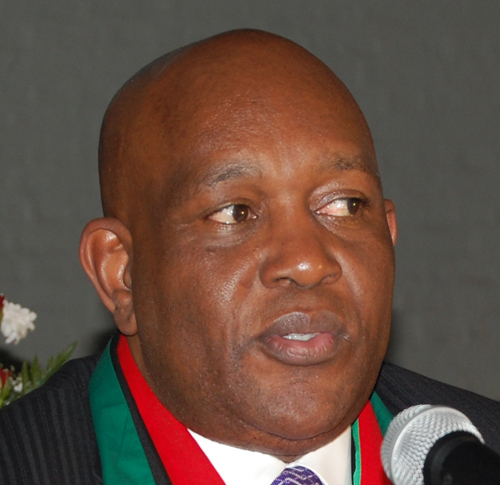 Eskom Uganda Limited is the main hydro power electricity generating company in Uganda. The firm generates about 138MW per day. Eskom Uganda is a subsidiary of Eskom Enterprises, a South African firm.

Eskom Enterprises is one of Umeme’s original shareholders, which at one time accounted for a 44% stake in the company. After generation, Eskom Uganda sells the power to Uganda Electricity Transmission Company Limited. Thereafter, UETCL sells the power to Umeme, which then distributes it to users. 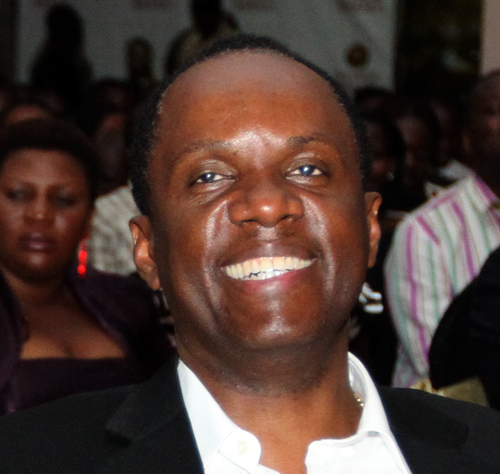 UETCL does not only get the power from Eskom; it also receives a fairly large amount from Jacobsen at Namanve and Electromaxx at Tororo.

Patrick Bitature is the chairman of Umeme.

He is also the chairman of Electromaxx.

Last year, Electromaxx received government approval to up its generation capacity at its Tororo plant from 18MW to 50MW, but the company missed its target of doing so within the first half of this year.

Instead, the ministry of Energy and Mineral Development hopes the firm will bring on line the 32MW by the end of this year.

Ivan Kyayonka is the chairman of Shell Uganda. A few years ago, Shell won the contract to be the main supplier of diesel for thermal power plants such as Electromaxx. 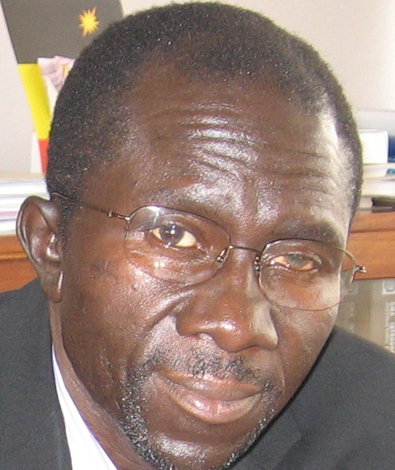 A man who has been involved in Uganda’s downstream petroleum industry for more than a decade, Kyayonka is also the board chairman at the National Social Security Fund.

Like any company that has issued an initial public offer in Uganda will agree, money from NSSF —the biggest institutional investor at the Uganda Securities Exchange — is the main game-changer.

Earlier, The Observer had been reliably informed that NSSF was on the verge of committing at least Shs 50bn in the Umeme IPO.

Our information was that NSSF sought advice from the ministry of Finance to make this investment, and that the board is divided over this decision, although this could not be independently verified.

Yesterday, when one of our reporters asked Richard Byarugaba, the managing director at NSSF, as to whether the Fund would buy Umeme shares, he said they were still weighing the decision – just over 24 hours before the close of the IPO. 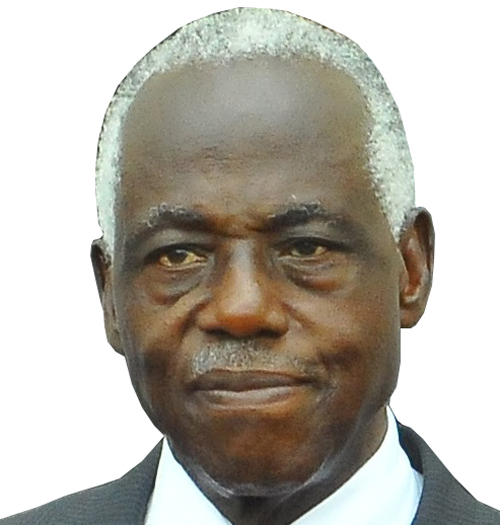 James Mulwana forms the last piece of this jigsaw puzzle. Seen as one of the godfathers of local entrepreneurs, Mulwana is the board chairman of Standard Chartered bank.

He also sits on the Umeme board, and is also listed as a director in Eskom.

Umeme owes Standard Chartered bank $9.5 million (about Shs 23.5bn) in credit facilities. For any bank like Standard Chartered, Umeme is a key client, and keeping the relationship intact is something that a man like Mulwana will strive to achieve.

Umeme estimates that over the next seven years, it will need investments worth $340 million to meet the increasing power demand.

So, how does this combo come together? Mbire’s Eskom needs Umeme to perform well so that [Eskom] continues generating the power and [Umeme] keeps distributing it.

Bitature’s Electromaxx needs Umeme to succeed so that it can continue generating power and selling it to Uganda Electricity Transmission Company Limited, from where Umeme buys power.

Such vested interest in the Umeme IPO should not be taken for granted, especially by those with an interest in corporate governance. There has been no suggestion that Mbire, Bitature, Kyayonka, and Mulwana worked together to make the Umeme IPO a success, although the strong linkages between Umeme and their companies raise eyebrows.

That Umeme will be listing on the Uganda Securities Exchange at the end of this month makes their involvement the more interesting, since stock markets the world over are governed by one crucial tenet: corporate governance.

A failure to respect corporate governance rules has the ability to bring down a stock market and cost shareholders dear. Besides, Umeme itself is yet to shake off a widespread public perception about the credibility of its identity.

When Umeme finally lists on the Uganda Securities Exchange, it will be the one company that has had a shareholder makeover more times than any local company on the stock market. From the time it was incorporated in May 2004, Umeme’s ownership structure has changed at least four times, something that must be of concern for prospective traders.