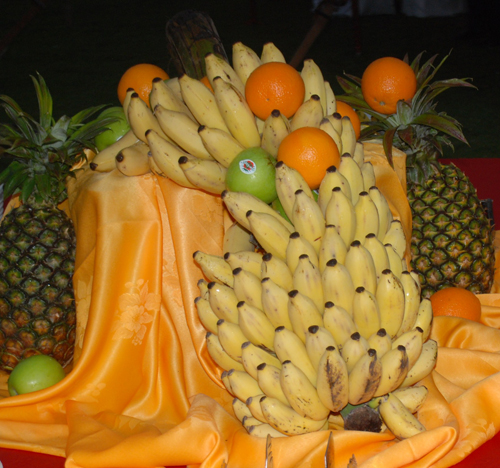 As climate changes continue to alter agricultural and trade patterns, causing additional large-scale hunger in the five EAC countries, stakeholders in the region are calling for appropriate policies to lift the countries out of poverty.

Debating at the first regional annual meeting of the Promoting Agriculture, Climate and Trade Linkages in the East African Community (PACT EAC), which kicked off in Kigali, Rwanda, last week, trade and food policy experts argued that for trade to secure better access to food, there is need to harmonise multilateral, regional and national trade policies.

Experts want an inclusive approach to agriculture, climate and trade policies. Dr Oswald Mashindano, a senior researcher and lecturer at the University of Dar es Salaam, said the current policies and institutions are not supportive enough to mitigate the decreasing food output.

“The most important point is not the kind of programmes, strategies or policies we have. Most of these programmes are very good. But the problem is governance, in particular issues of transparency and accountability,” Mashindano said.

Jane Nalunga, the country director SEATINI Uganda, said while trade can play a critical role in food security, it can’t do it alone.

“It can be for the good or worse. The whole issue is not about how to make farmers have food reserves but, rather, governments to develop a good policy on food reserves,” Nalunga said.

In his keynote address, the Rwandan minister for Trade and Industry, Francois Kanimba, said rains and erratic rainfall affect 60% to 90% of Rwandan households.

“Rwanda is becoming a success story of development, but challenges remain that might prevent the population to benefit from development, and climate change is one of them,” he said.

Flavia Munaba, Uganda’s state minister for Environment, said climate change would affect food security and that its impact was already being felt across the region. Munaba emphasized the need to broadly define food security.

While 80% of the East African population relies on agriculture for their living, about 40 million people suffer from hunger. Climate experts contend that climate change will worsen the conditions for the production of staple crops and eco systems.

To ensure sustainability and inclusiveness, the project is implemented by CUTS International Geneva, in partnership with civil society organizations from Uganda (SEATINI) Rwanda (ACCORD), Kenya (CUTS ARC), Burundi (ADIR), and Tanzania (ESRF). The theme of the three-year programme launched in Arusha, Tanzania is:

“Facing the Challenge of Climate Change on Food Security through Trade in the EAC”.