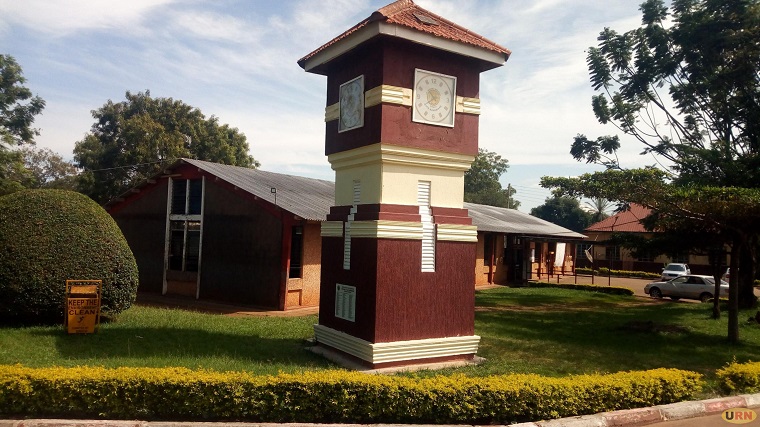 St Henry’s College Kitovu, a traditional boy’s secondary school in Masaka has decided to open its doors to female students after 100 years of existence. The school was established by the Brothers of Christian Instruction in 1922 to nurture knowledge and discipline through the provision of formal education to boys.

However, the head teacher, Rev Brother Augustine Mugabo, says after celebrating its centenary anniversary, which is slated for July this year, they will make some adjustments in their operations by opening it to the general community.

Besides the formal secondary school education curriculum, Mugabo reveals that the school is moving to integrate soft skills and vocational courses targeting all categories of people including female students.

He indicates that as part of the activities ahead of celebrating the college’s centenary anniversary, they are fundraising for the construction of a community training center where the vocational skills training classes will be conducted.

Mugabo explains that the facility will be used to offer short courses in tailoring, bakery, carpentry, soap making, and accountancy among other soft skills, as a direct contribution to the community through the provision of survival skills, especially to the less privileged girl children.

The community study center, which is already under construction next to the school’s dormitory is estimated to cost Shs 3.5 billion. According to Mugabo, they have so far raised Shs 700 million from old students and other well-wishers.

Ronald Bbaale Mugera, an old student of the school, who is chairing the committee for its centenary anniversary celebrations, says that they are going to conduct a series of fundraising events that include public appeals and dinners as some of the ways to collect the required funds.

He says both the community center and the all-inclusive vocational skills training services will leave lasting centenary memorials for the college, which has been of great significance to the country. Jude Muleke, the Buganda kingdom's representative in Buddu county, says that the community center and vocational training is a timely innovation that will expand the school’s significance to a wider community.