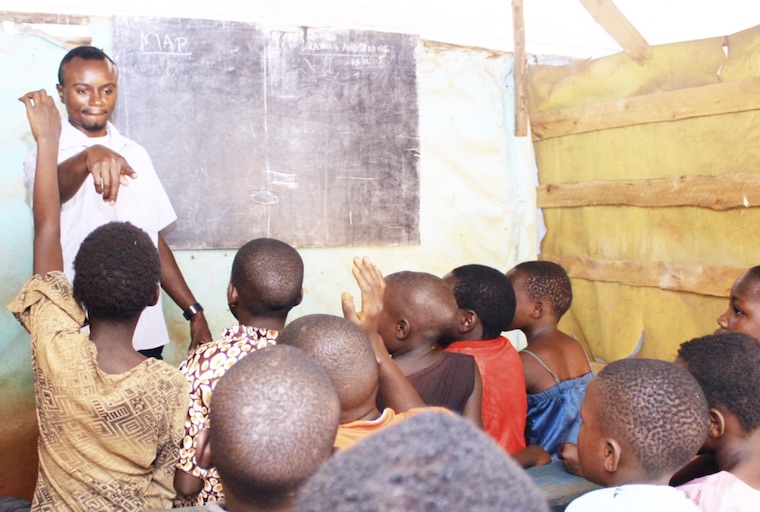 On July 20, 2020, President Museveni offered Shs 2bn to private teachers to bail them out following the closure of education institutions due to the outbreak of Covid-19. On August 3, the money was increased to Shs 20bn but teachers have never received this money, writes YUDAYA NANGONZI.

Following endless meetings, private teachers had geared up to receive the coveted funds on October 14, 2020. This day had been fixed for a national launch of the funds while subsequent launches across the country were fixed from October 18 to November 1, 2020.

All teachers had to access the funds through their Saccos of private schools. According to the minister of Education and Sports, Janet Museveni, until September 30, there was no clear method that could be used to disburse the money.

“It is a very long sad story to hear. We know that they need this money but it is lying with ministry of Finance because teachers have failed to agree on a method that can help them,” she said.

“So, that problem should not be blamed on the ministry. We have not touched their money and we don’t want to impose our ideas on them. We wanted them to deal with their issues democratically but they have not solved that problem.”

Her remarks left many teachers dumbfounded. The minister reiterated that her ministry tried to help the teachers come up with a disbursement plan but often hit a snag towards completion.

“When that money first came, I met the leaders of private teachers and we discussed how they can access the money and it sounded that they didn’t know how best this money could get to them. We got a committee to work with them but failed to conclude the matter and we asked teachers to form an association for private school teachers,” she explained.

This process to form an association was initiated in December 2020 and finalized in June 2021 giving birth to the National Private Schools Teachers’ Association (NAPSTA) on July 1, 2021. NAPSTA later signed an MoU with the ministry of Education to guide management of the funds.

When the bailout cash was announced, there was no representative structure through which the funds could be disbursed. As a result, NAPSTA, an umbrella body comprising pre-primary, primary, and secondary teachers, and tutors in tertiary institutions, was formed.

Private schools in Uganda constitute about 70 per cent of education institutions with an estimated total population of 350,000 teaching staff and about 250,000 non- teaching staff.

According to the NAPSTA chairperson, Paul Etiang, a number of private schools teachers associations and unions that had existed before the lockdown and some which formed immediately after that pronouncement of the money, came up and wanted to manage this money.

However, the ministry engaged these associations and unions but found them not representative enough. At least seven groups of teachers that were engaged did not have a representation of about 1,000 members but wanted to manage the funds.

“These other associations clearly indicated that they are not part of the NAPSTA structures. They said that they would only come in on the issue of the money since they were beneficiaries and it was agreed,” Etiang said. 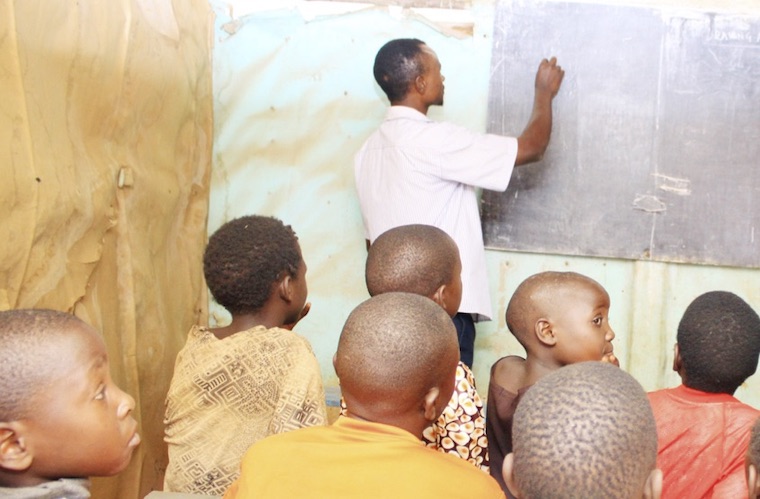 NAPSTA, cognizant of the fact that they did not have the capacity and would take long to build such capacity to manage finances, resolved to find a fund manager.

On August 23, the Education ministry permanent secretary, Ketty Lamaro, wrote a letter introducing NAPSTA to the MSC. On the same day, Janet also wrote to the Finance ministry requesting to transfer the Shs 20bn to MSC.

The Director of the Basic and Secondary Education, Ismael Mulindwa, who has been part of these discussions since 2020, said the letters did not go down well with another group of disgruntled private teachers.

On August 25, he said, one group called the Coalition of Private Schools Associations and Unions wrote to ministry of Finance caution- ing and stopping the transfer of the money to the MSC.

“When we asked them what could be the problem, they claimed that they were not part of the discussions that had taken place to choose MSC as a fund manager. On September 30, 2021, the permanent secretary of the ministry of Education organized a meeting and had all the groups sit together. In the meeting, they agreed to form a small committee which would engage MSC to see how the money is disbursed. We left the meeting with an understanding that they are going to agree then come up with a position and submit it to the PS,” Mulindwa explained.

He added: “When we left the board- room, they disagreed again on the constitution of the committee. Some wanted to have a bigger representation and others a smaller one. When they disagreed again, we told them that government will now have to look at another alternative way of making sure that the beneficiaries receive their money. That is where we are now. We have done our level best to ensure that the targeted teachers benefit from this fund but a few groups are letting us down.”

Mulindwa noted that when the president categorically said that he was injecting money in Saccos, some teachers were dissatisfied.

“Some private teachers thought it was a relief fund and they would sit in a corner and share the money. The moment the president said Saccos, it showed that this was a revolving fund.”

Surprised by Mulindwa’s remarks, Etiang said the “disunity” among teachers implies that forming another committee to oversee the funds will automatically nullify the entire process which the ministry was involved in of forming NAPSTA.

“My request is that..... It is very true that teachers are troubled. I would request that the ministry gives us one last chance, and maybe, we can organize better and get this money. To my dismay, my heart has been broken. How am I going to explain
to the teachers who have labored to form Saccos? This is going to be very disappointing,” he said.

NAPSTA had also drafted operational guidelines to guide in the management of the fund. For instance, private schools teachers Saccos in a given district or city and the five divisions of Kampala was to receive Shs 100m each and municipality saccos were to get Shs 50m each as seed capital.

In his remarks, the state minister for Higher Education, John Muyingo, said it was embarrassing for the country to know that teachers are disorganized.

“Teachers determine the quality of the country through education. When a message goes out there that we have even failed to organize ourselves into an association to get funds, it is terribly embarrassing. To Etiang, instead of politicizing this money yet teachers are suffering, this disorder
is not acceptable. If you have failed to organize the teachers, you call me and I help you,” Muyingo said.

For now, The Observer has learnt that as of October 4, NAPSTA executive met the state minister for Primary Education, Dr Joyce Moriku Kaducu, who has since been appointed by Janet to dialogue with all concerned parties on the matter and report back to her for a lasting solution.

When contacted to know how MSC intends to disburse the funds if given a contract, the executive director John Peter Mujuni declined to delve much into the matter.

“It is too early for us to comment on that. Those people are still fighting over the fund manager. As they fight, MSC cannot place itself there now.”