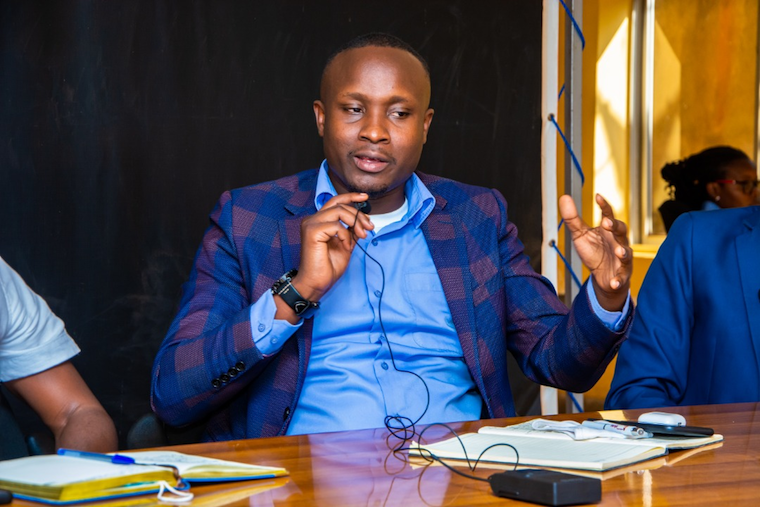 The alumni association brings together over 300,000 graduates who have gone through the university over the years, making it potentially one of the strongest governing bodies of UCU.

Wabwire has promised to make the association a point of connection between the current and former students and the university through offering mentorship, scholarships, creating business linkages, practical skills development through offering short courses and startup funds.

He added that he will create a leadership incubation and mentorship program feeding into the leadership structures of the nation including the National Youth Council and parliament, restoration of the association to its glory by uniting its members with economic empowerment and governance inclusive initiatives.

Asked how he will be able to mobilise funds for the association to kickstart his grand promises, Wabwire said this will be achieved through strategic planning and expanding on the association's Shs 500m annual budget by mobilising various entities and individuals, using his lobbying experience in civil society to track and trace of alumni scattered all over the globe. He says his team will embark on a 7-month online registration of the alumni.