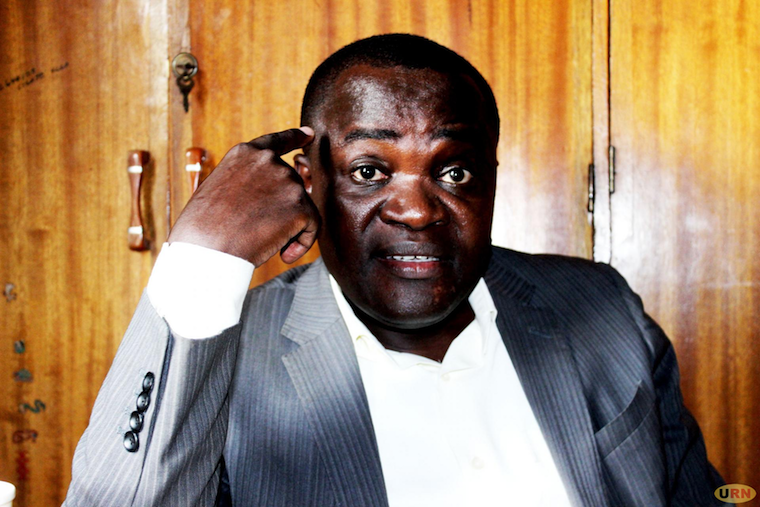 Makerere University staff tribunal has declared the suspension of Dr. Deus Kamunyu Muhwezi illegal, saying he was convicted on ‘vague and ambiguous’ charges.

In 2019, the university management sent Kamunyu, the Makerere University Academic Staff Association (MUASA) chairperson to the appointments board to answer for his participation in an illegal strike, using an abusive language, committing acts or omissions that are prejudicial to the proper performance of duties or the university’s image and slander.

The appointments board acquitted him of all the charges with the exception of non-adherence to university policies and sent him on six months’ suspension with half pay. However, the university management said they wanted Kamunyu dismissed from the university altogether.

In his petition, Kamunyu accused the appointments board of denying him a fair hearing and that the accusations against him were never disclosed to him. He also argued that the board erred both in law and fact by relying upon prosecution evidence that supported the alleged offences, which he was never charged with in the first place thereby arriving at a wrong decision.

Kamunyu’s appeal was never case listed by the tribunal because of the numerous cases yet it only had 45 days to conclude the cases. As a result, Kamunyu served the full suspension period. Now in his ruling delivered on October 14, justice Tabaro set aside the decision of the appointments board, saying the charges for which, Kamunyu was punished, were ambiguous and vague.

“The tribunal found out that by failure to disclose the particular policy or policies and relevant provisions or sections that were breached, the appellant was denied an opportunity to adequately prepare his defence thus violating the appellants right to a fair hearing, which is a principle of natural justice," the ruling reads in part.

The tribunal also observed that the decision to suspend Kamunyu for six months with half pay contravened sections of the Employment Act and the university human resource manual.

“It is clear from the above provisions that the purpose of suspension is to allow an investigation against the accused employee before disciplinary proceedings are commenced against him or her. In this case, no investigation was carried out. The suspension of six months with half pay was imposed by the board on the appellant after the disciplinary proceedings had been concluded,” the tribunal ruled.

The tribunal directed the university management to immediately pay Kamunyu all the money that was deducted from his salary for the six months during the suspension. Kamunyu has welcomed the judgment, saying it reminds Makerere staff that a sound academician or intellectual should never fear accountability.

“I have been exonerated of all charges and my name has been cleared. The lawyers will study the implications of the malicious charges on my name and advice on the way forward especially since the High court ruling had protected my application for defamation,” said Kamunyu.