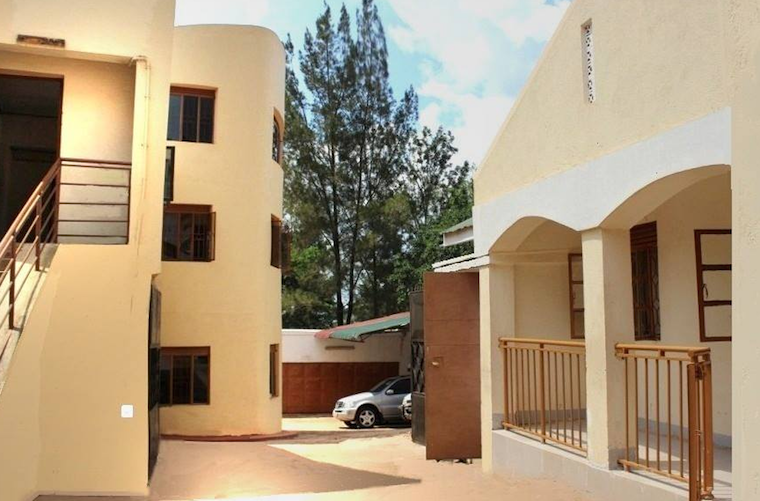 Some of the buildings at Kayiwa University

KINTU is located on Plot 336, Balintuma road in Mengo, Kampala while Nsaku is on Plot 925, Kamuli road in Mafubira, Jinja. In General Notices No. 304 and 305 of 2020 published in the gazette, dated March 16, the affected universities have ceased operations and cannot admit any students.

The general notices signed by the NCHE chairperson, Prof Eli Katunguka-Rwakishaya, indicate that KINTU and Nsaka universities have not made any progress to rectify problems raised by the council in November 2018 under notices 1042 and 1043, respectively.

“The university has not made any progress in terms of enrollment, infrastructural development and funding. The revocation of the licence does not affect the validity of any certificate, diploma, degree or other academic award granted by the university when still under the provisional license,” reads the notice addressed to the vice chancellor of KINTU.

The notice of revocation indicates that the Jinja-based University also lacks qualified full-time academic staff with most part-time staff rated at 75 per cent. The university does not have a library, lacks a budget and poor financial health, among others.

In accordance with Section 98(3) of the Universities and Other Tertiary Institutions Act, 2001 as amended, NCHE shall not consider any application by Nsaka and KINTU for a new provisional license within two years from the date of revocation. The affected universities join Busoga, Stafford and Fairland Universities whose licenses have been revoked by NCHE.

In May 2018, NCHE’s accreditation and quality assurance committee recommended to council a notice of intention to revoke the provisional licenses of Nsaka and KINTU.

Since 2015, NCHE had conducted two monitoring visits and one supervisory visit to Nsaka University with a view to nurture it and assess its progress over time. However, the university had not made progress in enrolment, staffing levels, financial health and that non-compliance had continued to persist from the time it was granted a provisional license.

The report also indicates that Nsaka University did not have a budget, university council meetings were irregular, most staff were part-time at 75 per cent, and did not have a library, among others. Since inception in 2009, the university had never held any graduation as of April 4, 2018.

At KINTU, there were only 10 students in five programmes which was not economically viable, according to NCHE.

“The university council was not fully constituted with absence of students and staff representatives. There were issues of non-payment of staff salaries since April 2016 [almost two and a half years], inadequate academic staff (one) with competence in Theology to teach Bachelor of Theology while the number of part-time staff at 77.7 per cent,” reads the NCHE 2018 report.

KINTU’s premises in Mengo were also found with dilapidated buildings while the university was financially indebted to a tune of more than Shs 1 billion.

And these are some of the Universities that M7 has louded in his speeches as being part of the "achievements " of the NRM government!!!

Those investments of private citizens. They're not just lazying about on the internet but actually starting things despite their closure.
Quote | Report to administrator
Refresh comments list
RSS feed for comments to this post
Add comment