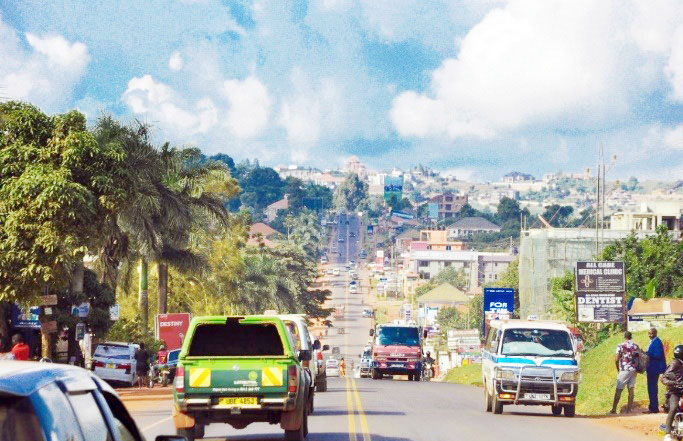 In August, CCCC completed repair works of the 22km stretch from Kibuye to Entebbe and was issued a Substantial Completion Certificate from Unra.

However, with the road under Defects Liability Period (DLP), recent heavy rains caused the flooding of Bata-Bata section in Namasuba and disrupted traffic flow. Bata-Bata is adjacent to Lufuka drainage channel that often overflows during heavy rains.

Guo Zitong, the project engineer, told The Observer the section is being fixed.

“We are taking more time on it because of the swampy nature of the area. We are putting better culverts, and reinforcement to avoid desilting which causes flooding because wetlands in the area have been encroached on, piling pressure on the roads,” he said.

According to area locals, flooding mainly results from silting and poor waste management that cause drainage channels along the stretch to get blocked.

Area LC-I chairman Salongo Musoke expressed dismay that some stubborn people turned blocked drainage channels into grazing areas for cows and goats. CCCC will continue to monitor the works under the DLP until February 3, 2023.