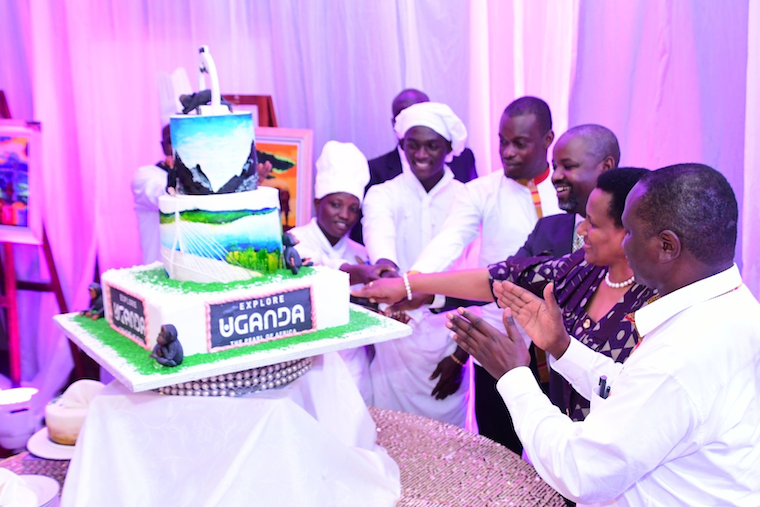 The deputy speaker of parliament, Thomas Tayebwa has called for the urgent scrapping of the need for visas for Africans visiting the continent. Tayebwa said without the visa barriers, Africans would be able to visit their continent and hence boost continental and domestic tourism without restrictions.

"We can’t uphold such barriers to tourism and trade like unnecessary visa restrictions on ourselves and expect transformation," said Tayebwa.

Tayebwa who was presiding over the Tourism Night event in commemoration of World Tourism Day on September 27 also used the occasion to shower praises on businessman Sudhir Ruparelia for his dedication to investing in the country's hospitality and tourism industry.

Tayebwa urged the general public and other stakeholders in the tourism sector to continue emphasising their patriotic zeal and make it their obligation of marketing Uganda’s tourism potential.

“You can say whatever you want… but this is our home. [Don't] go around painting a picture of Uganda, that is totally different…know the limits and be the ambassadors of Uganda wherever you are. That is one way we can promote tourism in Uganda,” Tayebwa said.

Tayebwa made the remarks during the commemoration of World Tourism Day in Kampala on September 27.

“Dr Sudhir is one of the investors who holds Uganda at heart. I know people who have been calling Dr Sudhir to go and develop their countries, I know many, some of them were asking me, but this Sudhir man what did you give him as Uganda? The man has a lot of money and we would like him to come and invest in our areas,” he Tayebwa said.

“So chairman [Sudhir], I want to thank you and your team of investors who have looked at Uganda as your number one destination and for your passion and leadership in hospitality and tourism development in the country,” he said.

Tayebwa pledged parliament’s support to the tourism sector through both legislation and appropriation in key enablers like infrastructure and security to raise the tourism momentum.

During the day's celebrations, several people who played a big role in promoting Uganda were awarded. They included the World Bank Uganda office and United Nations Development program who were awarded for their dedicated support towards sustainable tourism development in Uganda.

The hotelier category award went to Sudhir also chairman of Speke Group of hotels for his passion and leadership in hospitality and tourism development.