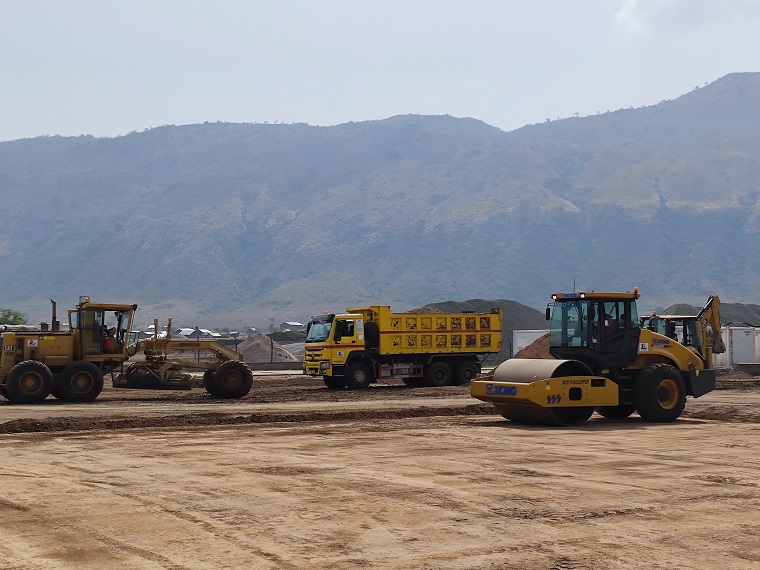 In the 1900s, a debate raged about whether Uganda should build an electricity dam at Bujagali falls along the River Nile near the old industrial town of Jinja.

At the time, if you lived in an urban area, you knew that if you had electricity today, you wouldn’t have it tomorrow. They called it load shedding.

The biggest argument against the dam was that its installation would kill the beauty of the falls and deny some Europeans and Americans a venue to enjoy their holidays while white water rafting and kayaking. They said the country would miss some revenue. Perhaps true but how much was it losing due to persistent scheduled load shedding? Can a country develop without electricity?

Anyway, a similar debate is raging over the East African Crude Oil Pipeline (EACOP) project — a nearly 1500km project from Uganda’s Albertine region to the port of Tanga in Tanzania.

The pipeline would be able to transport Uganda’s crude oil to the port for further shipment to wherever its customers are — mainly in the West. But the West, through its European parliament and few ambulance chasers, are arguing that the project will destroy the region’s fauna and flora, among other stuff.

The implementers of the project are arguing that environmental impact assessments have been made and all the necessary procedures have been put in place to safeguard the environment and the project affected people. They also argue that more than 80,000 people will get jobs from the $4 billion project.

The European parliament’s arguments opposing the project were relayed to the world perhaps using electricity generated from re-opened coal plants or similar pipelines from Russia and other parts of the world. Europe and its North American cousins are the largest environmental polluters in the world and largely responsible for a warming planet.

Africa with its poor investments in almost anything contributes only about 2-3% to global climate change according to the United Nations Environmental Program (UNEP).

Yet “it stands out disproportionately as the most vulnerable region in the world. This vulnerability is driven by the prevailing low levels of socioeconomic growth in the continent,” says UNEP.

Even when EACOP is implemented, it will not significantly change Africa’s contribution to climate change or even to the destruction of the environment that Europe and North America bestow on the world in a single day. EACOP should be about empowering communities socioeconomically and that is where Europe should put more emphasis.

However, there are things EACOP must do such as ensuring that they stick to the terms as agreed upon in the environmental impact assessments and such other protocols. This is where the European parliament needs to put emphasis, not just to stop the project or its funding because it isn’t happy with something.

There is no project that can be done without some consequences. If you are building an expressway to Entebbe or Mpigi, there will be some issues. A clan whose ancestral grounds would be destroyed. A Nambigirwa swamp that will be tempered with.

If you are constructing a European parliamentary building, some cement will be used, known for its heavy toll on the environment. If the issue is human rights, then would not funding the EACOP stop the abuses? Certainly not. What is important is that some measures are put in place.

And what has Europe now put in place to stem these abuses or to ensure that EACOP implementers don’t abscond from their responsibilities?

Uganda didn’t just discover oil. It has been in the ground for decades. And that is where Africa’s problem is. The continent is so endowed with natural resources but hasn’t been able to exploit them. The European parliament is in Brussels, the world’s biggest market for precious minerals. Belgium doesn’t have a single mine.

African dictators stash their loot in Europe and some even live there and only return to Africa to open parliament a few times a year but the Europeans never complain. They simply roll out the red carpet for them. If EACOP is to create 80,000 jobs in two countries where the majority of people live in abject poverty, that is something that should be encouraged albeit with strict observance to issues that protect the environment and project affected persons.

The proceeds from the project should be used to develop the countries and not banked in Swiss banks. That way Europe won't have to close their borders to immigrants running away from poverty in Africa or sending them back to the same countries they are running away from.