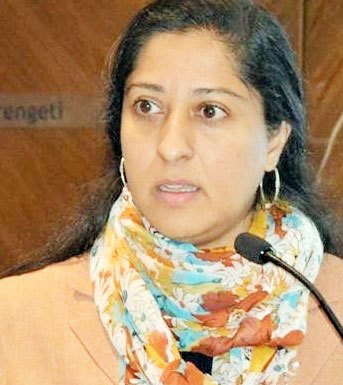 Significant investment in public social goods is the surest way to minimize effects of shocks to the economy, society and environment. This was echoed by different contributors at a two-day conference with the theme, ‘Financing a just and inclusive recovery’.

The conference touched on internally and externally induced shocks and how Uganda government, as the trustee of the population, has been handling them. The tray of shocks included Covid-19, the price rise crises of 2011 and 2022, worker and student strikes, refugee influx, the Ukraine war, drought, debt burden, disease outbreaks, starvation in Karamoja, landslides and the most recent floods in Mbale and Bukedea districts, among others.

Attracting civil society organisations and activists, government officials and students, the conference of two keynote speeches and five panel discussions and question-and-answer sessions went emotive at many turns, with the overwhelming mood being of frustration with a government that is more interested in keeping in power than protecting the people, institutions, laws, national economy or the natural environment.

There were repeated calls for tax justice, with repeated mention that Uganda loses Shs 7.7 trillion annually in tax exemptions and other ‘crazy’ incentives to foreign investors. Not only are local investors not supported as much as foreign ones by government, but also government competes against all domestic borrowers for credit from commercial banks.

Keynote speaker Prof Attiya Waris argued that issues of public debt must be perceived as issues of human rights. To prevent and most effectively manage shocks, Waris argued, there must be sufficient and sustained investment in public social services, especially education, health and social protection.

Taxation ought to be more equitable and transparent and fiscal discipline be adhered to.

“If stakeholders don’t see fairness and inclusiveness, the ability to recover from any shock will be slow and limited,” she added.

Many speakers pointed out that the government disguises the public debt burden with semantics so that it may look small.