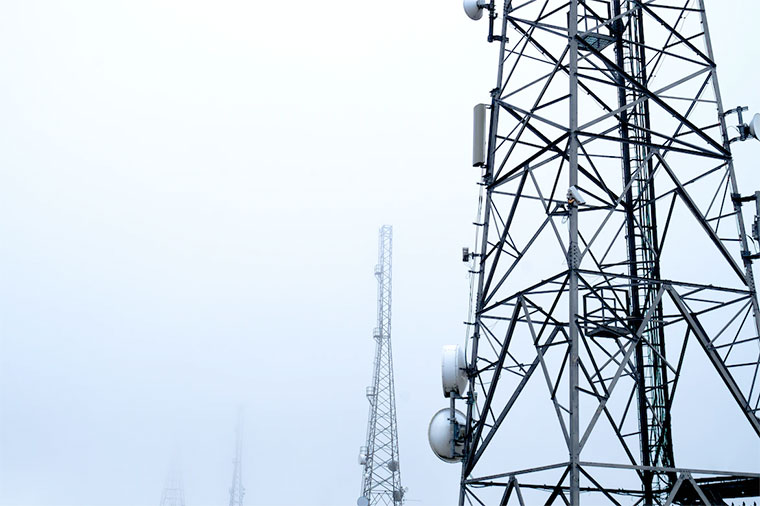 Despite operating under difficult macroeconomic environment in the last six months brought about by rising costs of living, the top two telecommunications companies have reported mega profits.

According to the Uganda Bureau of Statistics (Ubos), the inflation rate rose for the eighth consecutive month at the end of July, going to 7.9 per cent from 6.8 per cent in the period ended June 2022. This is the highest rate recorded since December 2015.

This has largely been influenced by higher fuel prices, rising domestic food prices due to dry weather conditions across the country, as well as persistent production and supply chain challenges.

“The combination of these factors has had a significant impact on the spending power of our customers in the period under review,” said the outgoing MTN Uganda chief executive officer, Wim Vanhelleputte, adding that this affected the demand for services and maintenance of the products they were running.

MTN’s profit after tax grew by almost half to Shs 193.6 billion, enabling it to declare an interim dividend of Shs 5 per share.  If approved, Shs 111 billion in total will be paid out to the shareholders.

As the COVID-19 pandemic effects lagged on longer than expected, the service providers sought strategies that would ensure they maintained their customers, without heavily impacting their revenues.

MTN’s Ambition 2025 is a group-wide strategy, which involves funding its network expansion and improvement, accelerated through selective partnerships and taking advantage of the “MTN brand” as the most trusted and valued in Africa. It is supported and funded through enhanced cost and capital expenditure efficiencies.

MTN Group is considering consolidating its infrastructure assets and platforms such as financial technology, fibre and data centres, among others, to build value and attract third-party capital and partnerships into these businesses over the medium-term across the 14 subsidiaries.

MTN says it will continue partnering with fintechs to reach out to people who cannot afford the traditional financial system, to access services like micro-insurance, online savings, and others.

Airtel Africa on its part has no aggregated figures for individual subsidiaries but says total revenues grew by 13 per cent to $1.2 billion, due to a strong performance in the voice, data, and mobile money segments. The business operations in East Arica posted the highest growth rates of 28 per cent, according to Airtel Africa CEO Segun Ogunsanya.

Airtel Uganda marketing manager Henry Njoroge says they are constantly looking for innovations that make their services more affordable so that their customers stay connected.

“In addition, we are bringing 88 per cent more data to our customers who purchase daily 24-hour validity bundles. We recognize that most of our people earn a daily income. We are intentional in ensuring that this group of our customers are supported with affordable data to make their business communication. This is the glue that binds Uganda’s small and micro enterprises,” he says.