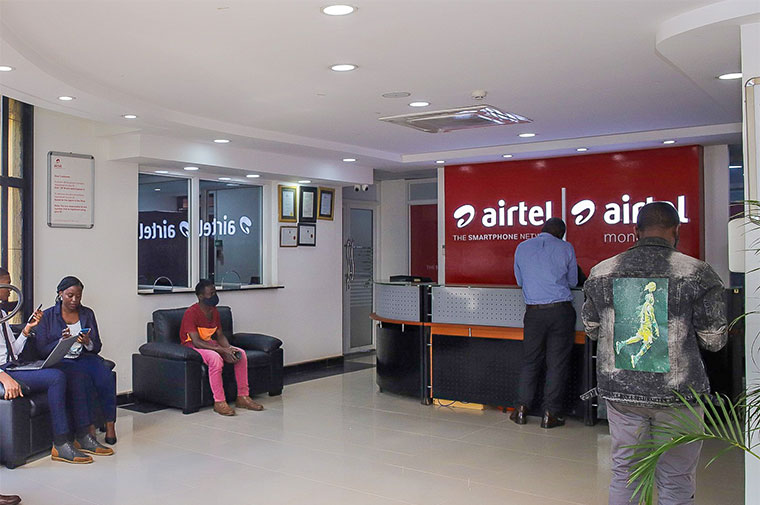 The payments that took effect on July 27 will see around 20 million customers of the telecom company earn interest on their daily balances that accrued in the 91 days from April to June 2022.

Under the arrangement, even accounts that have been dormant for 14 months, but have balances, will earn interest too. They will need to activate it to redeem their money. Japhet Aritho, the managing director of AMCUL, while speaking at a launch event said the move made by Airtel is one that is aimed at generating funds from idle balances to benefit the customer instead of leaving that money in commercial banks.

He said such initiatives have always been in the pipeline but delayed due to the rigorous process of acquiring a license from regulators.

“It is only last year that we managed to get the mobile money license directly from the Bank of Uganda. And in that recognition, the bank of Uganda pronounced itself that we need to generate value and distribute that value to the owners of the wallets (airtel money accounts).”

According to Airtel, the more daily balance the customer has the more money it will attract in interest. According to the Bank of Uganda, there has been an increase in the use of mobile money as a transaction platform of choice for many Ugandans. The central bank reported that the value of mobile money transactions grew by 28.2 per cent in 2020 while the number of transactions grew by 25 per cent in the same period.