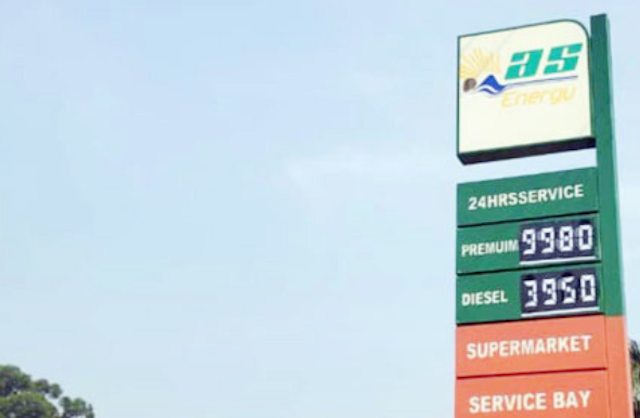 Fuel is the most common word on people’s lips especially in urban areas where motorized transport is the most used form of movement.

Some fuel stations in Hoima were said to have sold a litre of petrol at Shs 10,000. I think this is the first time since the 2007 elections in Kenya where supply lines to Uganda were cut off due to the post-election violence that erupted that fuel has cost as much as Shs 10,000 a litre.

This time though, the result isn’t violence after an election rather our approach to testing drivers for Covid-19. Truck drivers went on strike than paying what they considered exorbitant rates.

In Kampala on Monday this week, in the areas where I live, a litre of fuel was going for Shs 5,000 and many didn’t even have. At some stations, people ended up buying a litre of the premium types at Shs 5,190.

Premium fuels were the only ones available. In Gayaza, some stations were selling at Shs 7,500. Some organisations advised their employees to work from home given the increasing cost of transport. Although the increment in prices has been solely blamed on the strike by drivers, fuel prices have been on the rise steadily, climbing towards the Shs 5,000-per-litre mark.

I believe regardless of the strike, a litre of petrol will be selling at Shs 5,000 or more before the end of 2022. Of the 6.5 million litres of fuel sold in Uganda every day, the majority of it is used in vehicles. This makes everything in the country expensive.

Yet there are some solutions that can help address this challenge. Electrified transport especially in urban areas can lower the cost of doing business. This would call for the deployment of electric buses in the city. You need less than Shs 50,000 to charge a bus for 300km.

The cost of running a diesel bus covering the same distance in an urban area like Kampala is almost three times more than an electric one.

Operators of public transport would actually make more money if they went electric. I have listened to testimonies by Kampala boda bodas who are switching to fully electric motorcycles.

They say they make Shs 11,000 more every day using electric motorcycles than when they used to operate ordinary motorcycles. That is when there isn’t even a single incentive from government to use cleaner cheaper motorcycles.

Imagine if there were some incentives! How many public transport operators would be on electric vehicles?

If enough reliable public buses were deployed in greater Kampala, many of us would abandon our private vehicles as they are costly to operate. Also, most private vehicles carry on average two people and are parked for the greater part of the day.

These buses, as we have already seen with Kiira Motors, can be locally built here thereby not only solving the country’s transport nightmare in urban areas but also creating millions of jobs.

Besides public transport, the government should offer incentives for people to buy electric and hybrid vehicles. Such incentives should be in lower import duty and other taxes so that we import less internal combustion vehicles that not only increase the cost of doing business but also destroy the environment.

Not so long ago, Kampala was listed among the most polluted cities in the world. This is a result of our reliance on extremely old vehicles in a congested city. Incentives for charging infrastructure would then also be provided such as tax rebates for fuel stations, hotels, and shopping malls that install car chargers.

More incentives can be provided for school shuttles and companies that transport students and workers respectively in electric buses. Companies can be encouraged to use electric vehicles for their city movement as well.

The government can do the same for vehicles that are mainly used for city movement. The ministry of Energy and Mineral Development would then introduce an electric vehicle tariff similar to the newly introduced cooking tariff. You pay less for electricity for charging your vehicle. As fuel prices rise, given our generation capacity, the cost of electricity should be going down.

Today, a big budget of many households in greater Kampala is for transport. Cars are expensive to buy and service and even more expensive to fuel every day.

Money saved from transport would boost household incomes leading to more spending in other areas. That is how economies grow.

Ugandans should be the first to understand that their future lies in elelctric vehicles, as Uganda electricity is clean, but producing oil is poison to Uganda!

Look at how oil polutes oceans through bad weather/accidents & will do so to L. Victoria & R. Nile too!

But of course, it takes a people to ensure good governance, to ensure a clean future, right?
Report to administrator