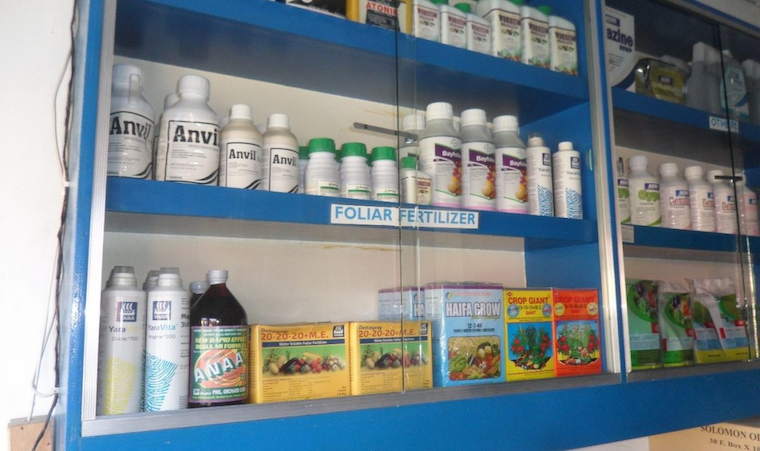 Ahead of the release of the report into substandard animal drugs, the ministry of Agriculture, Animal Industry and Fisheries (MAAIF) and the National Drug Authority (NDA) have rolled out a national campaign to publicize registered veterinary drug shops in a move aimed to alert farmers as well as creating a sense of responsibility on the sellers.

Of recent, the agriculture sector has been bogged the fake inputs, agrochemicals and aricacides. The problem is mainly in the veterinary sector but also to some extent the crop sector.

Last year, Agriculture minister Frank Tumwebaze appointed a technical committee to study the supply chain, factors for increase in tick resistance, why farmers do not get value from acaricides and other inputs they buy.

On January 15, Agriculture minister Frank Tumwebaze announced that government will start soon to formally sensitize the public with info about the qualified places to buy animal drugs and crop inputs.

“The ministry has noted with concern the growing number of reports that most of the drugs do not have the required level of efficacy,” he said.

“We are still waiting for the committee report so that we are able to formulate policy reforms informed by findings of experts.”

While that is still ongoing, MAAIF working with NDA is going to intensify, through the district authorities, to publicise the registered and authorised veterinary drug sellers and distributors such that the farmer takes personal responsibility before buying the drug.

In the coming days, MAAIF and NDA will issue publish the registered veterinary drug stores and pharmacies per district so that farmers know and identify genuine ones so that if one buys a drug from there and it is not working on the animals, then the seller will able held accountable.

“One should be able to ask; is this place I’m going to buy the drug from on the NDA/MAAIF list?” noted Tumwebaze.

“If we don’t intensify that, fake products will continue to litter the market and they will be offered at attractively low prices to lure farmers. So, bear with us and join us in this cause. Drug shops that engage in selling sub-standard animal drugs risk losing their licence and suffer the associated legal penalties. So, this is to let you know we are not sitting.”