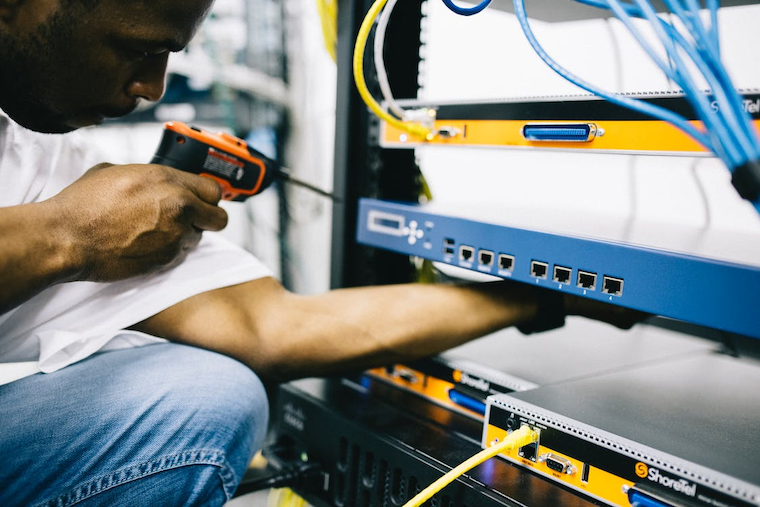 A new study on work-related causes of deaths finds long working hours to be the biggest occupational risk factor. The joint study by the World Health Organization (WHO) and International Labour Organization (ILO) estimates nearly 2 million people a year die from work-related diseases and injuries.

WHO director general Tedros Adhanom Ghebreyesus said it is shocking to see so many people literally being killed by their jobs. He said every single work-related death is preventable with the right health and safety measures in place.

“More than 80 per cent of work-related deaths are due to non-communicable diseases, primarily cardiovascular and respiratory diseases, which are caused by or made worse by factors in the workplace," Tedros said. "Long working hours are the single deadliest occupational risk factor accounting for 750,000 deaths each year.”

The study considers 19 occupational risk factors, including exposure to long working hours, exposure to air pollution in the workplace, as well as carcinogens and noise. Most of the deaths — 80 per cent — are due to occupational non-communicable diseases, the remaining 20 per cent are due to on-the-job accidents.

Frank Pega is WHO technical officer, department of environment, climate change and health. He said those most at risk are males and people aged over 54 years. He said a disproportionately large number of work-related deaths occur in Africa, Southeast Asia and the Western Pacific.

“Within these regions, we can also say that low-and middle-income countries are more affected than high-income countries, and I think … with disadvantaged workers, specifically informal economy workers," Pega said. "So, informal economy workers probably work in jobs that have less protection and, therefore, are exposed to more occupational risk factors.”

The study does not include data on the impact of COVID-19 work-related deaths. The authors say this information will be captured in future estimates.

I was watching a documentary from Zambia where a chinese man hired zambian people to work and continues to pay them for 8 hours a day, but they work 12 to 14 hours a week.

With govt in Africa, where everyone is for themselves, the chinese will take over in few years and this will be the order of the day
Report to administrator