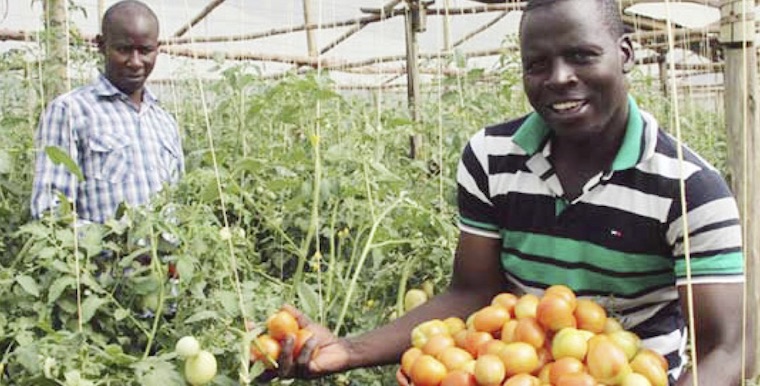 There is always a debate in Uganda and perhaps in other parts of the world about formal education and entrepreneurship.

A few examples are always cited pointing at who owns which high-rise building. American tech entrepreneurs who abandoned their education programs to set up companies that became unicorns are also always mentioned.

It is easy to get caught up on the side of this argument until you ask how many of these billionaires actually exist. The argument is always devoid of numbers and percentages.

Of the uneducated people in Uganda, how many actually become billionaires? How many are able to survive in this treacherous world of business? Of the buses that ferry people who dropped out of primary in schools to Kampala or any urban areas, how many make it in the city?

I think there is not a single answer to this question because I think people who are to succeed will always do regardless of their formal or informal education. There is always something beyond education; the X-factor or what some call destiny.

But I think one of the main reasons why people who didn’t go far with their formal education succeed is time — the most important element that makes most entrepreneurs successful.

People who don’t go into formal education start handling money at a very early age. By around age 10 or 15, they have started handling money, they are learning more about money and the opportunities that money creates than those in school.

Most people with formal education at age 30 haven’t done much. They are just getting noticed at work and because they don’t have any experience with money, whatever they earn goes to consumption.

A high-end rented apartment, a Subaru on salary loan, and the latest iPhone and thinking or going back for a master’s degree so they could land the corner office. The guy with informal education, at this time, they are investing in assets that will be worth a lot of money in 10 to 15 years.

At 40, the guy with a formal education is now starting to invest, buying their first plot of land and dreaming of entering an incomplete house on a 500 100 feet plot as the ultimate dream.

At 45, he starts investing for products that will mature in five to 15 years. Meanwhile, the guy with the informal education is now cashing in on his investments and getting more investments.

To make money, unless you are an outlier, takes time. To invest Shs 1m and be able to get Shs 10m out of it, requires time. That is why majority of guys with formal education once they withdraw their NSSF money, it is wasted within two years. They have no experience handling money.

The issue, therefore, is not formal education; rather, time when one starts investing. If you look back at some of your formal education friends who were trading and investing while at university, there are most likely far ahead today in terms of investments because they have had much more time learning about money and investing it.

And that is the lesson people with formal education should learn from those with informal education. To start learning about money early. Ugandan university students have a lot of time.

Many only have classes in the evening, weekend or even a few hours a day. The rest of the time is spent indulging in mostly entertainment and such other things. How can they use this time to learn more about money by doing some businesses?

In hostels around universities, people with informal education turn up to plait students’ hair, do laundry and selling them used spaghetti tops. What stops a university student from going to Owino buy clothes and sell them to fellow students? That way they can learn about money early in life.

The writer is a communication and visibility consultant