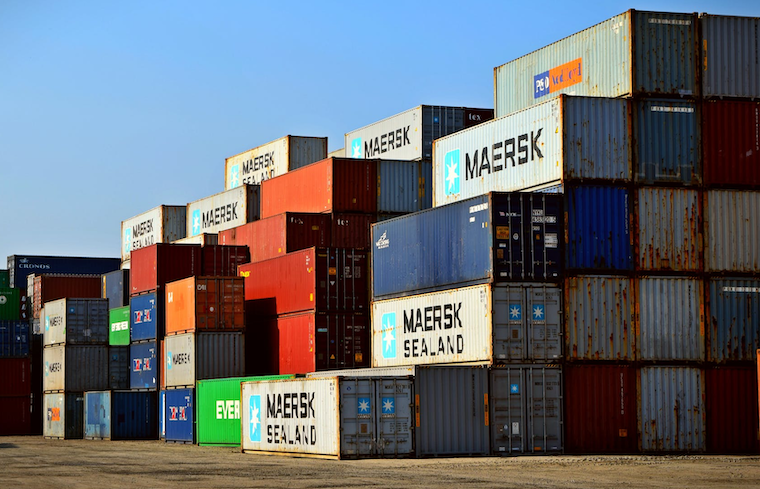 Located at Buwanda village in Masafu town of Busia district, the project kicked off in December last year and was expected to be completed by May this year.

BAM Construction Company limited is undertaking the project works with funding from the European Union (EU) through African Development Bank under the Common Market of Eastern and Southern Africa (COMESA). The warehouse, which sits on 1,200 square meters of land is designed to hold 35,000 metric tons of produce.

Anthony Kawoya, the site engineer from BAM Construction Company limited, says the construction work stands at 90 per cent. He says that they are finalizing external works like fixing door shutters, walkways in the compound and then open the entrance and exit points.

He attributes the delayed completion of the project to the late release of funds by the ministry of Trade. Godfrey Ongwabe, the national chairman cross border trader, who doubles as the site supervisor, says that the 118-acre piece of land is meant to host several projects.

He says that after the warehouse construction, they expect to construct a cottage factory, Assorted value addition plants, Export zone stalls, Processing center, Grain milling and Silos, Bank, Forex Bureau, Hotel, Medical Facilities and a General market among others.

Moses Mukaga, the Buhatuba parish councillor in Masafu sub-county, says that they want relevant authorities to expedite the construction to being market services closer to residents.

Shatta Wamagero, a resident says that the cross-border market construction will help improve the road network, which is still a big challenge in the area.

Francis Mangeni, another resident says that if the market is completed, it will help create jobs for people in the area and give them exposure because they will meet people from different countries who will be transacting business in the area.