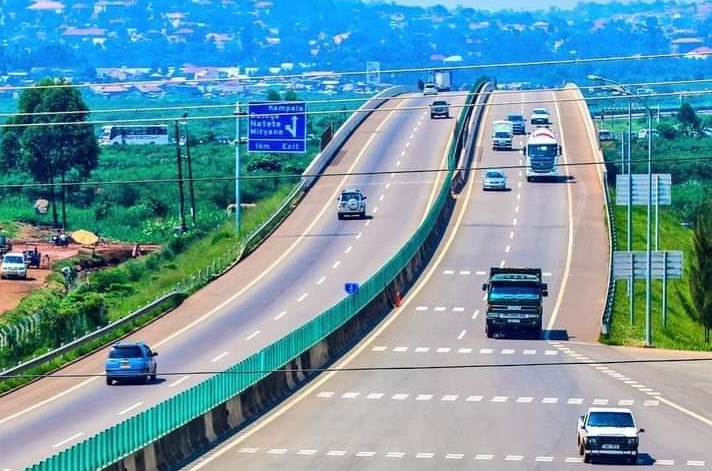 Uganda is expected to introduce a new internet tax this week after its first attempt – the social media tax – had a miserable three-year outing.

The minister of Finance will read out the national budget 2021/2022 on June 10, relayed over a couple of social media platforms, and unveil the country’s expenditure plans and where exactly the money to meet those bills will come from.

Government is looking to collect about Shs 21.8 trillion – slightly higher than last year’s target – in different tax measures at a time when a large part of the population is struggling to scrape through the day.

As is the case with many national budgets, the tax measures are expected to attract the loudest uproar. The timing of the budget reading could not have been worse. A second intense wave of Covid-19 is already rattling businesses such as schools and entertainment spots, and is keeping a large part of the population indoors.

Different reports note that more people in Uganda have become poorer as the effects of Covid-19, such as job losses, dig deep. Nevertheless, the finance minister is expected to introduce a 12 per cent internet tax after a sizeable number of mobile phone users – over the last three years – managed to dodge the Over the Top Tax (OTT).

Many users found refuge in the popular Virtual Private Networks (VPNs), which saved them from paying the daily Shs 200 to be able to access social media platforms. There are more than 20 million Ugandans, which is half the entire population of the country, using the Internet, according to the Uganda Communications Commission (UCC).

Most of these users are expected to pay the new internet tax. Telecom companies already pay 12 per cent in excise duty on phone airtime, on top of the 18 per cent Value Added Tax, which they duly pass on to the final consumer.

A UCC report for third quarter of 2020 noted: “During the lockdown, the lack of work coupled with the lack of funds to access entertainment services led to a fall in pay-TV subscriptions but an increase in internet subscription and usage.”

Another tax measure that could attract the ire of a certain class of business persons is the rental income tax, which government has proposed to increase to 30 per cent from 20 per cent. Owners of commercial buildings continue to have a hard time collect- ing rent fees, with a number of tenants gathering up arrears.

The proposal to increase rental in- come tax, a burden that many property owners are likely to shift to the tenants, also comes at a difficult time. A market outlook for Kampala for the first half of 2021 by Knight Frank pointed to a fragile time in the property market, where the owners of these as- sets are not ready to offer any discounts to tenants.

“Landlords are less likely to offer any further subsidies on rent or lease terms in 2021 with particular reference to those made generous offers and took a hit last year. As bank restructuring and other concessions come to an end, it is also expected that landlords will adopt a firmer stance towards any discussions on rent discounts,” the report predicted.

The Knight Frank report noted that many businesses have reduced the amount of space they use, preferring smaller offices. It added that a number of premises had fallen vacant partly due to the harsh financial conditions brought about by the coronavirus pandemic.

That Uganda faces a huge housing backlog, these new taxes are likely to discourage investors from putting up new units. Another tax that is expected to make a return after more than a decade is the motor vehicle annual license fees, which, when it was abolished, had been embedded in the fuel tax.

The introduction of the license fee for a motor vehicle, trailer or engineering plant is set to attract more criticism considering government has not offered any hint over whether it intends to reduce the tax on petroleum products.

Also, this license fee is bound to contribute further towards the high tax administration expense as it will require more manpower, most probably the traffic police, to crack down those evading it. Placing the poorly- enumerated traffic police at the centre of enforcing a tax measure is a recipe for increased bribery for those seeking to be waved off.

The annual license fee on motor vehicles will likely see taxi fares go up. Many poor people use taxis to move around. To be fair, there are some new tax exemptions that will be introduced in this upcoming budget, although they appear to target the rich.

While the spirit of these exemptions appears to be a move to create employment opportunities for Ugandans, there is a high chance that the lack of such benefits for the have- nots will create debate of the unfair disparity between the rich and the poor when it comes to paying tax.

For example, government proposes that the income of manufacturers whose investment capital is at least $50 million for over a period of at least 10 years from the time they started business, or from the date of additional investment of $50 million, is exempt from income tax to the extent locally available raw materials are used and locals are employed.