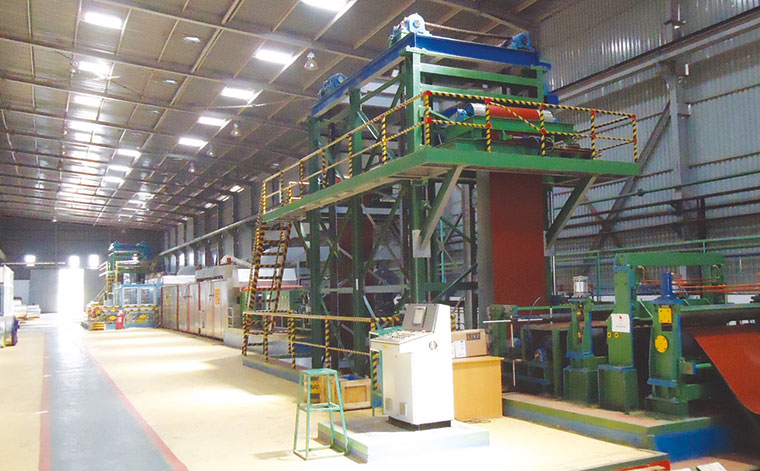 The manufacturing sector is no longer the poster-child of Uganda’s economy when it comes to creating jobs, a new study shows. Instead, a number of businesses defined as industries without smokestacks (IWOSS) are the new blue-eyed boys of Uganda’s push towards industrialization.

The study, carried out by the Economic Policy Research Centre (EPRC), assumes that for Uganda to achieve its Vision 2040, it needs to find alternatives for creation of productive jobs.

Because IWOSS are service-oriented and are similar to manufacturing firms, they have been identified as a suitable substitute for manufacturing.

Agro-industry, horticulture, tourism business services, transit trade and some ICT-based services, which fall under the IWOSS category, are starting to cover the gap created by manufacturing as the leading providers of employment, according to EPRC.

Uganda is one of the countries in sub-Saharan Africa that have recorded solid economic growth averaging 5.4 per cent over the course of the last decade.

But despite this impressive growth, there has been limited creation of productive and decent jobs to absorb the growing labour force and improve livelihoods.

Medard Kakuru, a research analyst at EPRC, while presenting the research findings to sector players recently, said the current trends show that alternatives to manufacturing are springing up.

“Manufacturing used to be the engine of structural growth and transformation but we are seeing that this is not happening in Uganda,” Kakuru said. He added: “Instead, the growth of manufacturing is reducing.”

Experts say that the population growth rate in Uganda has constantly been higher than the number of jobs created, which has made it hard for Ugandans to join the labour market.

Martin Wandera, the director of Labour, Employment and Occupational Safety and Health at the ministry of Gender, Labour and Social Development, pointed out the lack of cheaper credit as one of the major constraints to the growth of manufacturing.

“One of the constraints is limited access to low-cost appropriate finance and here I mean, the credit should not only be low-cost but should be of appropriate maturity period. Returns in manufacturing, as in other businesses, also take quite some time before people make a profit. But the loans available have a short maturity period,” Wandera said.

Wandera added that government should consolidate the support it is giving to the state-owned Uganda Development Bank to provide flexibility in issuing appropriate credit to various sectors.

Madina Guloba, a senior research fellow at EPRC, blamed the fully liberalized economy, and the trade agreements that do not protect local players as some of the impediments to the growth of the manufacturing sector.

“Uganda is a highly liberalized economy. We are open to doing business with everyone who is willing to do business with Uganda. Unfortunately, there are costs to opening up so wide like we have done,” she said.

The average share of manufacturing to Uganda’s GDP between 2011 and 2018 was nine per cent, which is two per cent lower than the average during 2000 to 2010.