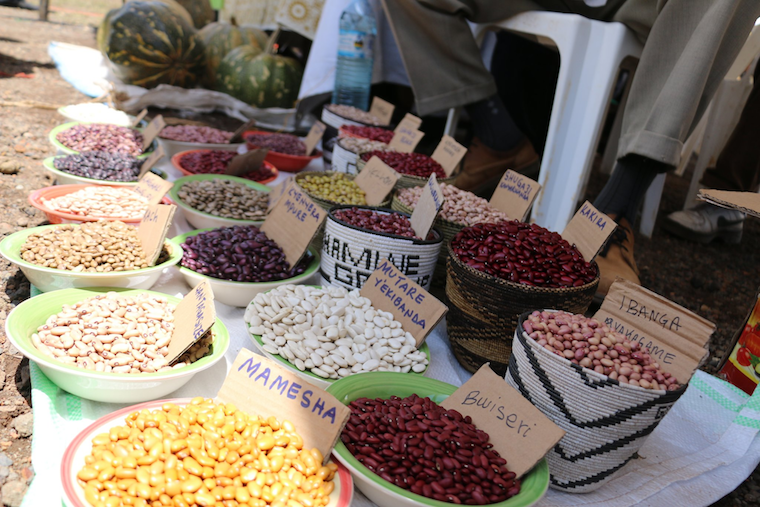 One of the major bottlenecks limiting farming production is poor quality of seeds.

Oftentimes, this is down to poor storage of the seeds as farmers wait for the planting season. It is for this reason that the Integrated Seed Sector Development programme in Uganda (ISSD Uganda) was created to support the development of a vibrant, pluralistic and market-oriented seed sector that provides smallholder farmers access to affordable quality seed of superior varieties.

Funded by the Wageningen Centre for Development Innovation through the Dutch embassy, the new seed stores will greatly improve the quality of seed production in the communities. Under the arrangement, funders contribute 75 per cent while the local communities contribute 25 per cent.

During the Abaryakamwe LSB seed store launch in Magambo sub-county, Patrick Oyee, the chief of party for ISSD, thanked the farmers for embracing Quality Declared Seeds (QDS) that are certified by the ministry of Agriculture.

He also advised the LSBs to continue producing quality seed which is the only way they will improve their household income and food security. On February 25, ISSD launched the Kinoni Bakyara na Abami LSB as well as Tukorelehamwe LSB seed stores in Kamwenge district.

Wageningen is an international organization that provides knowledge on food systems by strengthening capacities for sustainable devel-opment in upcoming markets like Uganda.